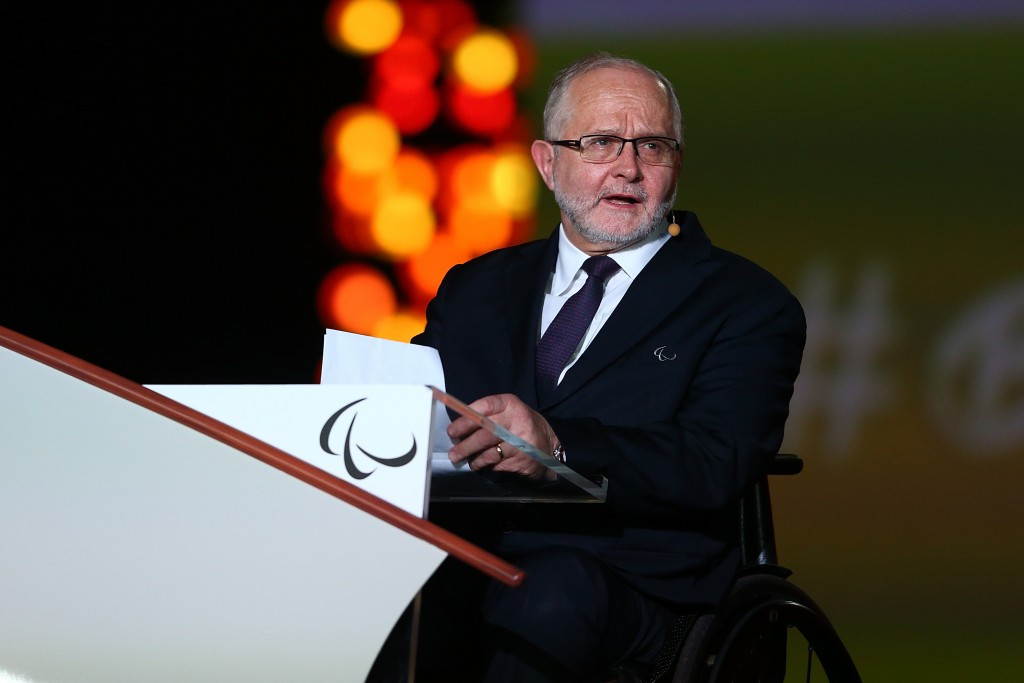 Russia was suspended from all IPC-organised events, including the 2016 Paralympic Games in Rio de Janeiro, after the World Anti-Doping Agency (WADA)-commissioned McLaren Report claimed they had manipulated the testing programme to hide doping failures by home athletes at events including the Sochi 2014 Paralympics.

In a wide-ranging comment then, the IPC said they would only consider reinstatement if a "strong anti-doping culture" was established in Russia, which has continually denied the presence of any state-sponsored scheme.

Andy Parkinson, chair of the IPC Taskforce, confirmed to the IPC that a productive meeting with the RPC was held late last month.

"The IPC Governing Board was encouraged by the co-operation witnessed so far between the IPC Taskforce and the Russian Paralympic Committee and we sincerely hope this continues in the future," said Sir Philip Craven, IPC President.

"Although things are moving in the right direction, meeting the Reinstatement Criteria is not a tick box exercise.

"As part of this process we need to see the significant practical and cultural changes that are required in order for the RPC to fulfil its IPC membership obligations in full.

"We look forward to receiving a further update from the IPC Taskforce at our next meeting in May.”

Due to the suspension remaining in place, the IPC Governing Board unanimously turned down a request from the RPC for it to enter athletes into upcoming qualification events for the Pyeongchang 2018 Paralympic Winter Games.

Russian Deputy Prime Minister Vitaly Mutko, who fiercely criticised the reinstatement criteria in November, acknowledge it would take time for the RPC to earn back their membership of the IPC.

"I find it difficult to comment on this situation as the RPC is an independent public organisation," Mutko told TASS.

"But this decision does not draw the line in relations between these two organisations, it should not be taken as another ban, as a new sanction.

"If an organisation is striped of membership, athletes cannot take part in competitions.

"These are tough criteria and it will take time to meet them and the RPC applied for permission to take part in qualification competitions in order not to skip the season.

“The second request was about one of the criteria and the RPC has received a refusal, so, it is necessary to focus on the implementation of the criteria."

The IPC Governing Board approved a diversity policy during the three days of meetings in Bonn, as well as granted provisional membership to the National Paralympic Committee of Grenada.

An IPC Policy on Non-Accidental Violence and Abuse was also approved, while the nomination forms and process for the Governing Board elections and a candidate vetting process were agreed before their General Assembly in September.

Barcelona is due to host the next IPC Governing Board meeting between May 19 and 21.