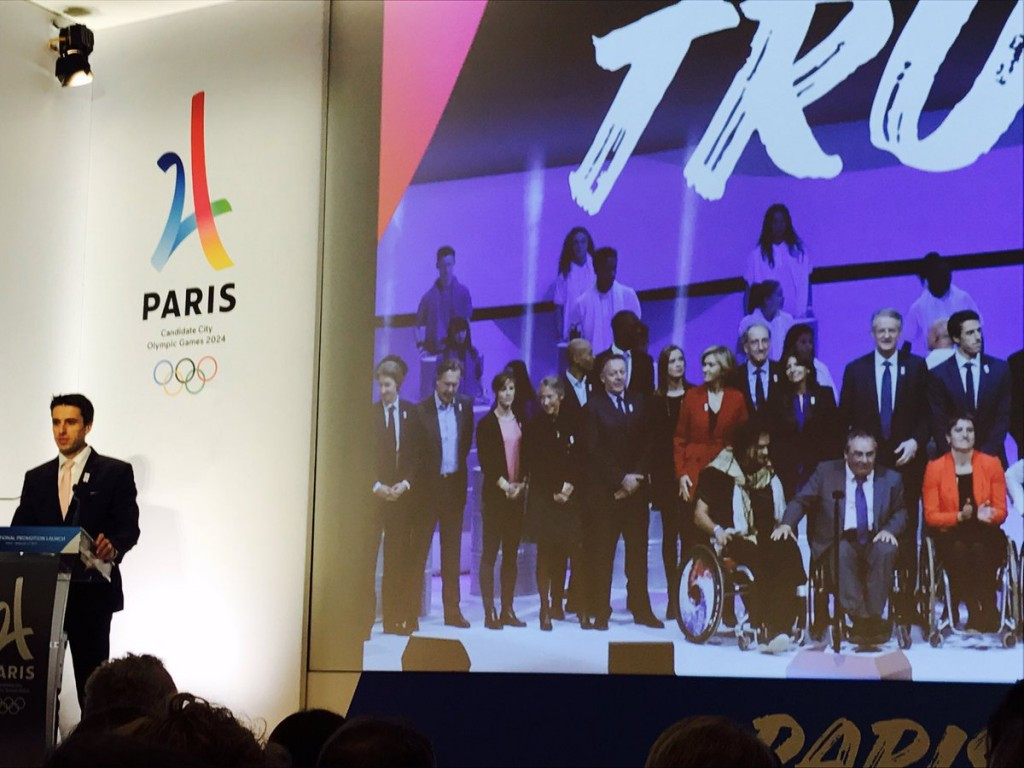 Paris have repeatedly insisted here today that there is no possibility of them hosting the 2028 Summer Olympic and Paralympic Games and that they are only interested in the 2024 edition.

This comes as speculation continues over whether the International Olympic Committee (IOC) may consider awarding both events at its Session in Lima in September.

Bid officials have pointed out how they only have a tender for the proposed Athletes' Village site in St Denis until 2024, so would have scrap this entire plan if they were to host the later edition.

"I will be absolutely frank and direct here," Paris' co-bid leader Tony Estanguet added in response to a question from insidethegames.

It appears, however, that Paris would have no objections if the mooted plans did materialise - so long as they are host for the earlier edition.

Los Angeles also claim to want just the 2024 edition, with the city's Mayor Eric Garcetti telling insidethegames this week that they are "not going for 2028".

He did, however, also say that they will support the IOC as it considers future changes to its bidding process.

"We’re eager, ready and excited to host 2024 and that is all we are focused on," the official said.

“I appreciate that the system seems expensive and the odds seem long for most cities when you have a five, six or seven-eighths chance of losing and that you have to raise tens of billions of dollars.

"I do appreciate that the Olympics is having this discussion and if they do come up with a new model then we will fit into that.

Budapest are the third contender in the race but have held no events today to coincide with each city submitting the third part of their respective candidature files.

This comes after they delayed the start of their international promotion period as they strive to resist calls for a referendum to be held over whether to press ahead with the bid.