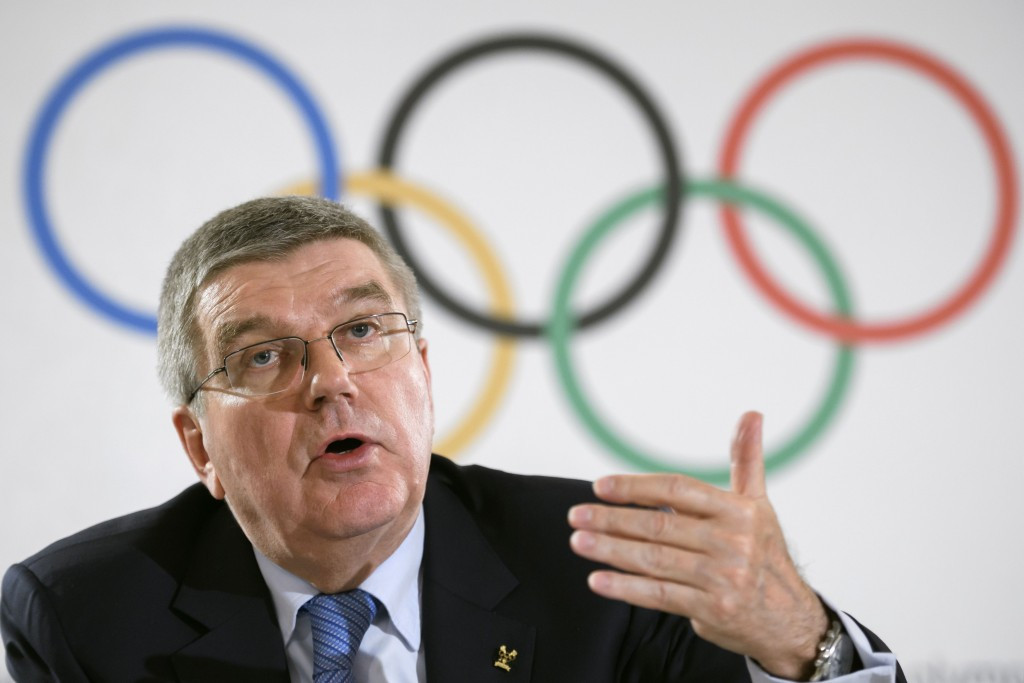 "Informal discussions" are underway about changing the bidding process for the Summer Olympic and Paralympic Games in order to shift away from a current system in which there are "too many losers".

This was declared by International Olympic Committee (IOC) President Thomas Bach today as Budapest, Los Angeles and Paris were all put through to the third stage of the candidature process.

It comes as speculation grows that both the 2024 and 2028 editions of the Games may be awarded at the IOC Session in Lima on September 13.

Bach did not definitively rule this out when asked today.

"It is not the purpose to produce losers," he said.

"The real purpose is to produce the best possible host for the Olympic Games.

"We will have to look into this.

"I made it very clear that the procedure for 2024 is under way and we are very happy and that is why we promoted all three cities through to the next stage.

"But we have to think long term.

"I don’t have the golden rule in my hand but am absolutely sure that we have to make changes in this procedure."

When asked again if both Games could be awarded in Lima, he answered: "Let us study this question, which is not an easy one."

IOC Presidential spokesperson Mark Adams attempted to downplay the likelihood of this happening when speaking to insidethegames afterwards.

"There will be a normal bidding process leading up to the 2024 election in Lima," he said.

"But, of course, there are conversations about reforming the candidature process.

"There were informal discussions about the process within the Executive Board."

Officials from both France and United States have maintained that they would not bid again for the 2028 edition of the Games, if they are unsuccessful for 2024.

Budapest, meanwhile, are hoping to be awarded the Games for the first time.

Awarding both editions in Lima would be seen as a way to satisfy both leading contenders - although it would not go down well in Hungary.

Previous changes introduced as part of Bach's Agenda 2020 reform process scrapped the distinction between the applicant and candidature stage and also introduced a new invitation stage before bids had to be officially launched.

But it has not stopped the withdrawal of Hamburg last year after a failed referendum as well as the "self-suspension" of a Rome bid in October after a failure to gain Mayoral support.