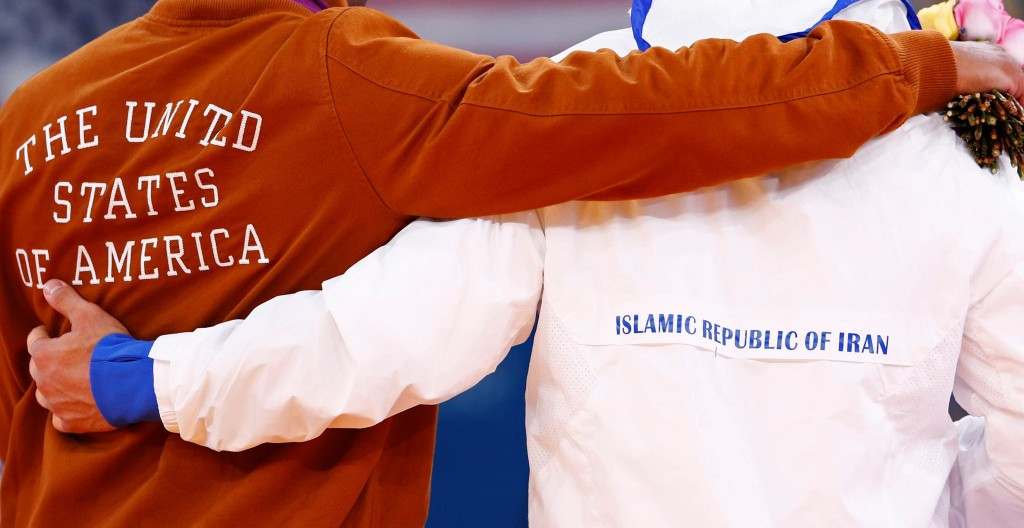 Bahram Qasemi, an Iranian Foreign Ministry spokesman, stated that the presence of the USA Wrestling team at the competition had been rejected.

Trump’s executive order, signed on January 27, prohibits citizens from seven Muslim-majority countries - Iran, Iraq, Libya, Somalia, Sudan, Syria and Yemen - from being granted entry to the US for a 90-day period.

According to the Islamic Republic News Agency (IRNA), Qasemi claimed President Trump’s policy made the Foreign Ministry inevitably opposed to the idea of the American team travelling to Iran to compete.

The competition is due to take place between February 16 and 17 in Kermanshah, with the World Cup viewed as one of the largest wrestling events.

Earlier this week, the sport’s governing body United World Wrestling (UWW) expressed their desire to help ensure wrestlers have the opportunity to compete.

In a statement, the governing body confirmed to insidethegames they were looking to find a solution for the upcoming competition.

"Though we had hoped for a different outcome from Iran's Foreign Ministry, we appreciate the complex nature of this decision," said Nenad Lalovic, UWW President.

"We are currently working to find a solution for the Freestyle World Cup as soon as possible.

"Despite the travel restrictions between their countries I've been encouraged this week by the cooperation and friendship of the Iranian Wrestling Federation and USA Wrestling.

"As we've seen over the years, wrestling is a sport that unites people and nations.

"United World Wrestling hosts a full calendar of events every season and we're certain to see American and Iranian wrestlers on the same mat again in the very near future."

USA Wrestling had announced their intention to send a delegation of 13 athletes, two coaches, a referee, a medical staff member and a videographer to the event earlier this week, plus other official delegates.

The organisation have stated they are yet to receive any official documentation that they will be unable to compete at the event.

"At this time, neither USA Wrestling nor United World Wrestling have been officially notified that these reports are accurate," a USA Wrestling spokesman told insidethegames.

"We have no official documentation that the USA Wrestling team will be denied the opportunity to participate at the Freestyle World Cup.

"The Freestyle World Cup is the annual World dual meet championship, one of the most important events that United World Wrestling hosts each year.

"If these reports are true, USA Wrestling is extremely disappointed about this, which we believe would be an unacceptable situation.

"Wrestling is about competition and goodwill through sport, and is no place for politics.

"When or if USA Wrestling can confirm these reports officially, we may provide additional commentary."

The organisation have stated they had a long tradition of competing with nations which may not have a strong relationship between their Governments, as well as sponsoring the first American sports team to compete in Iran after an absence of nearly 20 years.

This came when a freestyle wrestling team competed in the 1998 Takhti Cup in Tehran.

Since then, USA Wrestling has been to Iran 15 times to compete in wrestling competitions.

Iran have visited the United States to compete in wrestling events 16 times since the 1990s, USA Wrestling said.