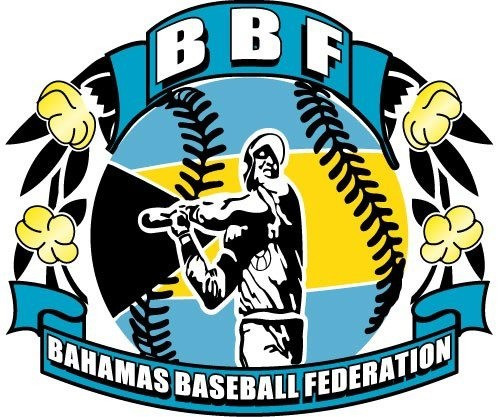 Baseball has been named as the fastest growing sport in The Bahamas by Government officials in the Caribbean country.

The news has been hailed by the World Baseball Softball Confederation (WBSC) which sees it as another example of the sport engaging with young people.

The Andre Rodgers Baseball Stadium will boast 4,500 seats and is named after the first player from the country to play at Major League Baseball (MLB) level.

Rodgers was born in capital Nassau and played for the New York Giants, San Francisco Giants, Chicago Cubs and Pittsburgh Pirates at shortstop.

The stadium has been backed by Prime Minister Perry Christie and the Minister of Youth, Sports and Culture, Daniel Johnson.

"[Baseball is] the number one [sports] programme in the country - the largest in the country," Bahamas Senator Greg Burrows said to The Bahamas Tribune.

WBSC President Riccardo Fraccari added: "We are truly in a new global era for baseball and softball.

"The added value and benefits of baseball/softball to both young people and communities is becoming more widely recognised and supported by Government officials and Sports Ministries around the world.

"WBSC congratulates the baseball leaders in The Bahamas for the growth and youth-engagement that is being generated in collaboration with the Government of The Bahamas."

The Bahamas, which will host the Commonwealth Youth Games this year, is geographically positioned between the United States and Cuba, two powerhouses of baseball.

The country's baseball and softball season opened this month with more than 75 teams involved across various age groups.