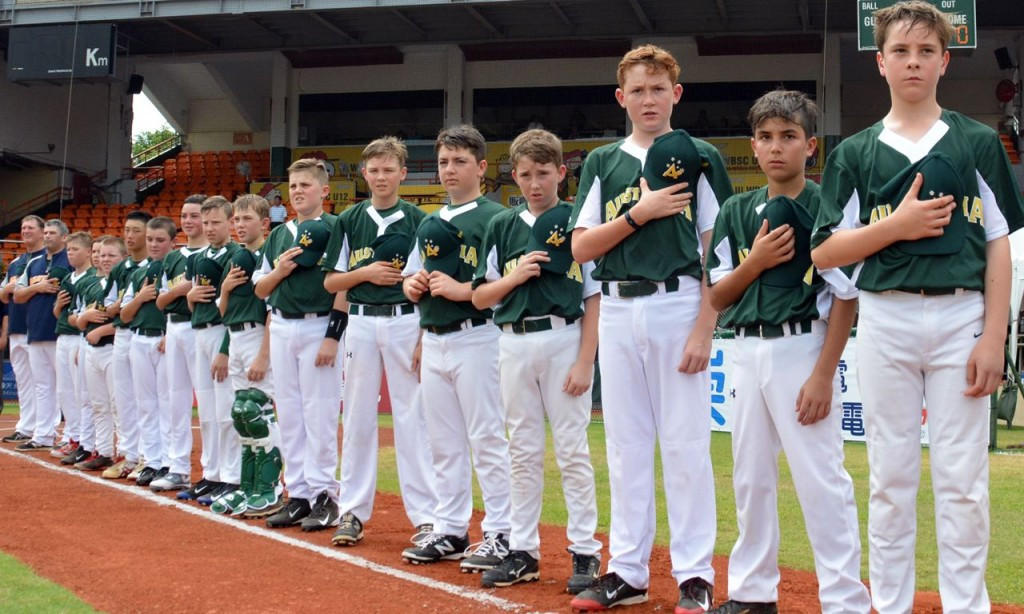 The event took place in Guam, with the host nation taking on American Samoa and Australia in the double elimination event.

Australia would ultimately emerge as the winners of the Championship by beating Guam 18-0 in the tournament’s final.

The result means the Australian team have earned a place at this year’s Under-12 Baseball World Cup, which will take place in Tainan, Chinese Taipei, in July.

"Congratulations to Australia for advancing to the Under-12 Baseball World Cup," said Fraccari.

"I applaud the Baseball Confederation of Oceania on the staging of this new youth championship, which highlights our sport's ongoing global development and popularity among young people.

"The enthusiasm, excitement and friendship among the young players competing in their first international sports event was remarkable, and the response from Guam's community was great.

"This milestone result is built on the collective efforts among the national federations, youth baseball organisations as well as the professional leagues to place a priority on and invest in the development of the next generation of players and fans around the world."

Fraccari was in attendance for the tournament in Hagatna, which begun with Guam earning a surprise 11-5 victory over the Australian team.

Two victories over American Samoa and a 10-9 extra-inning win over Guam would see Australia recover from the loss to reach the final, which they ultimately won.

The tournament also helped Australia to move to within 45 points of 10th place Italy in the world baseball rankings, while Guam and American Samoa will debut in 63rd and 71st positions respectively.

Results in all age group events, as well as senior competition, counts towards WBSC rankings.

Australia are the latest team to be confirmed for the Under-12 World Cup, with Germany and the Czech Republic earning European berths and Mexico, the United States, Nicaragua and Brazil sealing Americas spots.

Japan, South Korea and host nation Chinese Taipei will also compete, with an African and a wildcard place still up for grabs.