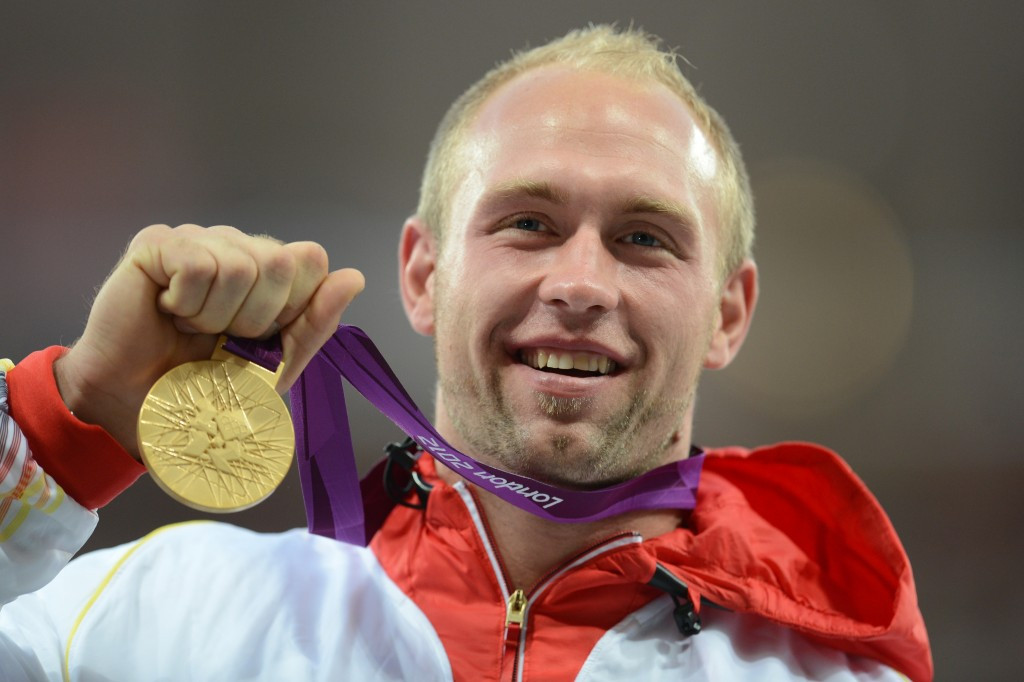 The Olympic men’s discus champion from London 2012 Robert Harting has announced he is retiring after the 2018 European Championships, which is being co-hosted by his home nation’s capital Berlin.

Speaking to website leichtathletik.de, the 32-year-old, who has also won three gold medals at the International Associations of Athletic Federations (IAAF) World Championships, said he felt it was time to end his career.

During the announcement, Harting said he will still do the best he can when he competes, with a trip to the 2017 IAAF World Championships at the same venue where he experienced Olympic glory on the cards.

He is also set to feature at next year’s European Championships, being co-hosted by Berlin and Glasgow.

“I am looking forward to this year and next, then after that I’ll just be watching,” Harting said.

“The feeling when the discus leaves the hand is indescribable and addictive.

“I want to be in command of my body and when that happens, the performance comes.”

Along with his successes, Harting is also famous for his enthusiastic celebrations, with his trademark move being to rip his vest.

He also left spectators in hysterics inside London’s Olympic Stadium when he started jumping over hurdles being put out on the track during his lap of honour.

Harting won gold at three consecutive World Championships between 2009 and 2013 in Berlin, Daegu and Moscow.

At the 2015 competition in Beijing, he picked up a silver medal.

His Olympic title defence in Rio last year did not go to plan as he failed to make the final, which was eventually won by his younger brother Christoph.

Harting has been critical of the IAAF during his career over their anti-doping efforts and in 2015 was among several athletes to feature in a YouTube video saying the governing body had "betrayed them" by not combating drugs in sport.

He also asked to be removed from the IAAF World Athlete of the Year Award shortlist after controversial sprinter Justin Gatlin of the United States was nominated.