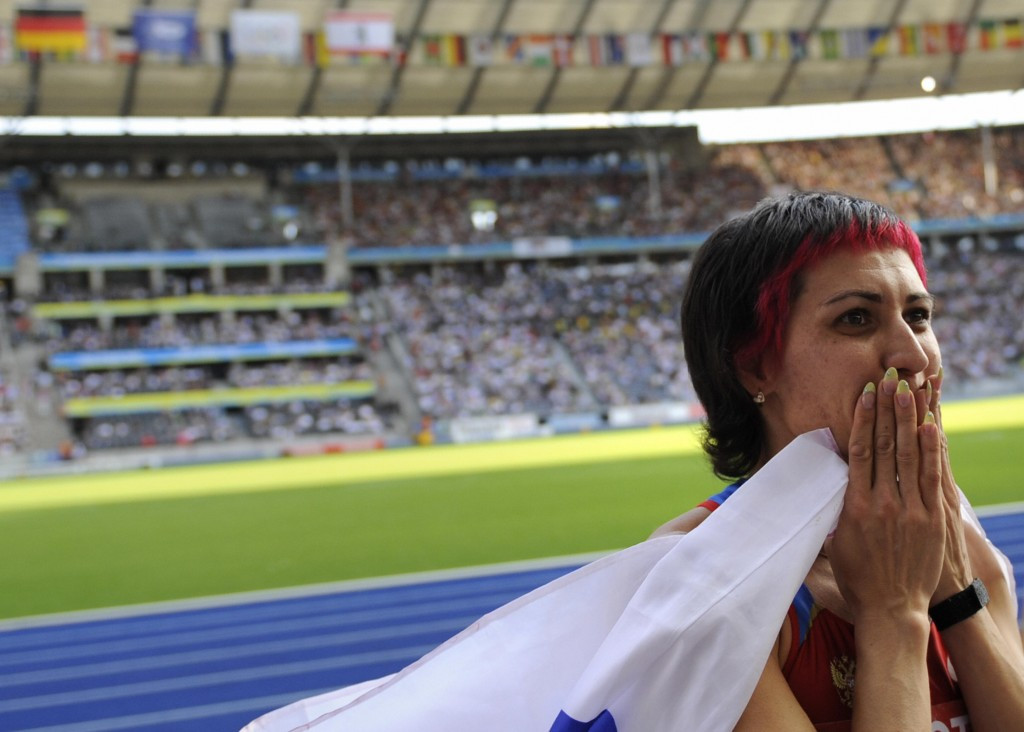 Russia's Tatyana Lebedeva has been handed a lifetime ban from the Executive Committee of the World Olympians Association (WOA) after she was disqualified from Beijing 2008 for doping this week.

The 40-year-old, winner of long and triple jump silver medals in the Chinese capital, was stripped of her results by the International Olympic Committee (IOC) following re-analysis of frozen samples tested positive for banned steroid turinabol.

She announced her resignation from a WOA Board role, which she had first assumed in 2015, following the announcement by the IOC.

The WOA have now ruled-out any chance of her returning unless she is acquitted of wrongdoing.

A recommendation has already been sent to the Russian Olympians Association that they suspend her membership of their Association, to "coincide with any ban imposed upon her by the relevant authority as a result of her doping offence".

She will also be barred from using her Olympian.org email address.

"WOA understands that Lebedeva plans to appeal the IOC’s ruling," the statement added.

"These sanctions will remain in place until such time as her appeal is heard, and will be reviewed once the appeal process is completed."

The IOC decision is seen as particularly significant given the political role now held by Lebedeva, now a Senator representing the Volgograd region.

The three-time world champion is among the most high-profile members of the Russian athletics team to fail a drugs test.

She also won an Olympic long jump gold medal at Athens 2004 and a triple jump bronze in the Greek city to follow silver four years earlier in Sydney.

New techniques allowing detection of turinabol in the human body for a far longer period were not available when the Athens 2004 samples were re-tested.

There is no chance of any further testing of these pre-2008 samples because the IOC Statute of Limitations for retesting these samples has now passed.

Lebedeva has already told Russia's official news agency TASS news agency that there are "inconsistencies" in the IOC re-analysis.

"I am upset because Lebedev is an outstanding athlete," Russian Sports Minister Pavel Kolobkov told R-Sport.

"If there are any violations, it is very bad.

"But if there is any opportunity to prove her innocence, they should be used."