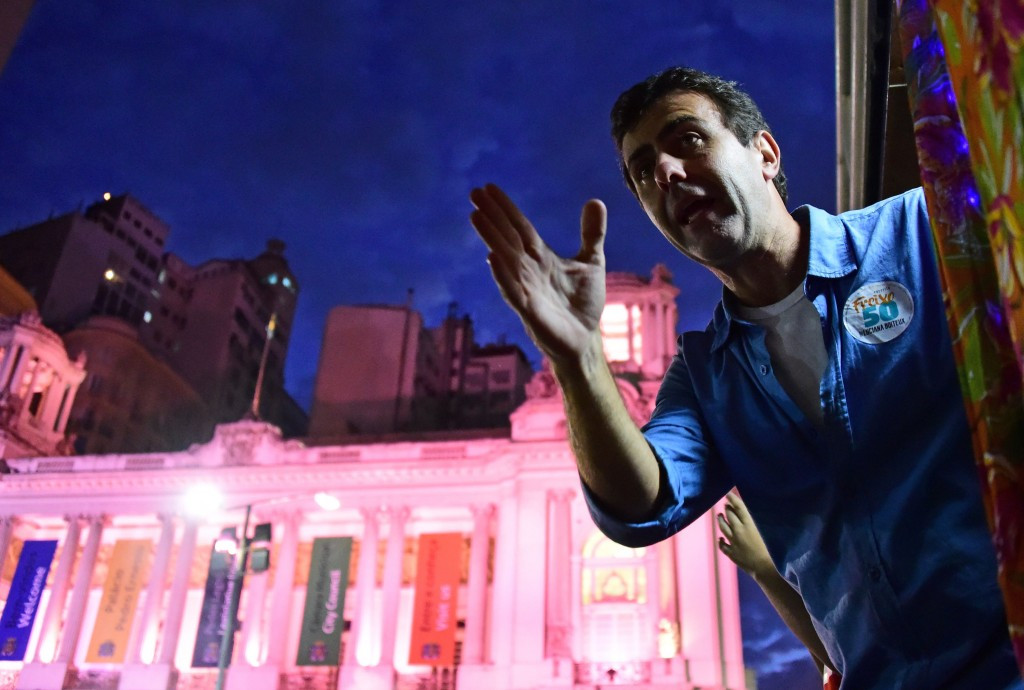 Rio Mayor Marcelo Crivella has opened part of the Barra da Tijuca Olympic Park to the public after renovations were completed.

The Via Olímpica is reportedly set to be used for skating rinks, multi-sport courts and a series of other sporting activities.

It will be opened the public for use on weekends and during public holidays in the country.

Changes to the park included adding gardens, multi-sports courts and synthetic grass fields, while a senior citizen’s outdoor gym and a play area are also available.

Crivella took over as the Mayor of Rio de Janiero earlier this month, replacing the outgoing Eduardo Paes.

The politician expressed his hope that the remainder of the cities Olympic venues would be opened before the end of the summer in Brazil.

Projects to change Arena Carioca 3 in a gymnasium for children are reportedly underway.

“We need to establish a way to check which children in the public network have aptitude [for sport], so that they can be enrolled here,” Crivella said, according to the Rio Times.

“There will be regular teaching and also teachers to develop their skills.”

The Park also contains a Wall of Champions, featuring the names of all athletes who earned medals at Rio 2016.

The Wall was specially unveiled as part of a ceremony officially transferring ownership of the Park to the Federal Government last week.

In total, names of all 2,568 Olympic and Paralympic medal winners are said to be included.

However, concerns have been mounting over the future of many other Olympic and Paralympic venues.

Rio City Hall confirmed earlier this month the closure of the Deodoro Olympic Park, the second largest concentration of competition venues during Rio 2016, amid a failure to find a use for it.

It had been due to be used as a park and recreation area as a major legacy for local people following the Games.

A consortium of companies has been ordered to immediately resume maintenance of the Maracanã Stadium after reports of how the venue has fallen into disrepair since Rio 2016.