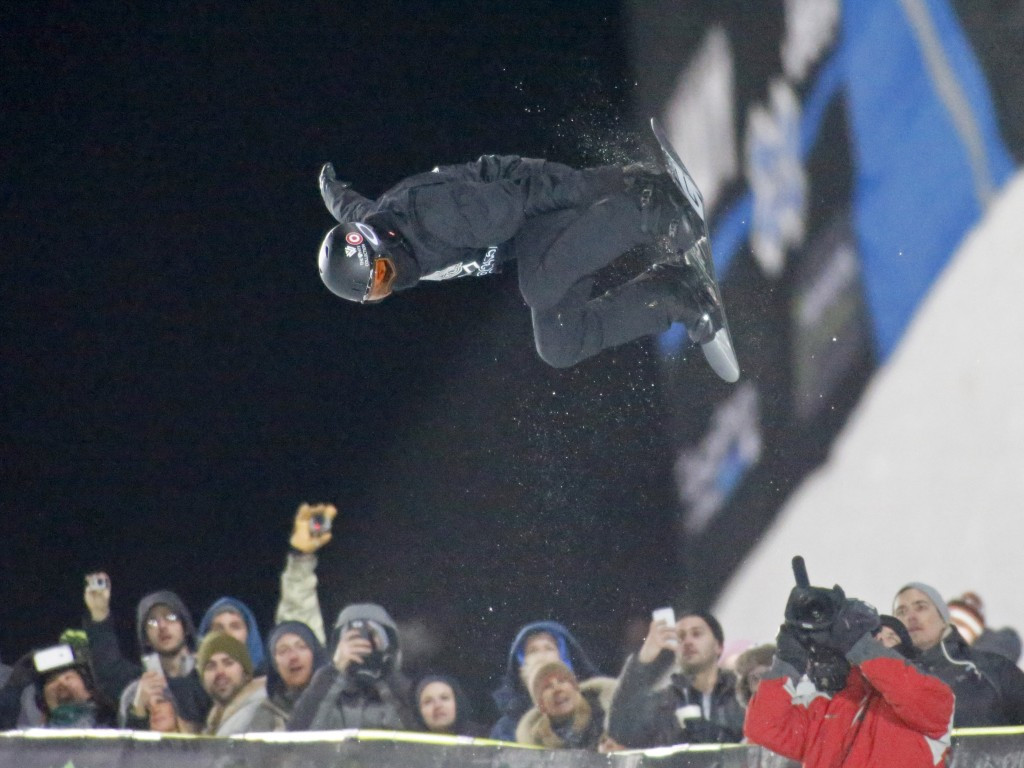 American snowboarding legend Shaun White is set to make his Winter X Games return during this year’s edition of the event, due to get underway in Aspen in Colorado tomorrow.

White, a 23-time Winter X Games medallist, was not invited by organisers ESPN last year after he finished outside of the podium places in 2015.

The decision sparked a public feud between the 30-year-old and ESPN.

The American claimed he had been omitted due to negative comments he made about the expansion of the event.

ESPN said the reason they did not invite White was because did not reach the criteria for automatic entry to the Winter X Games due to his fourth place finish two years ago.

White, also a double Olympic champion, has insisted the spat with ESPN, which he branded a "lovers’ quarrel", is in the past and is hopeful of winning a first medal at the event since 2013.

"For me, at this point, I have no hard feelings," he told USA Today.

"I’m just kind of like, it is what it is and I’m here to ride and look past it all.

"We’ve been joking about it as a lovers’ quarrel."

White added: "Look, we’ve done so much together.

"They’ve done a lot for me.

"I’ve done stuff for them.

"It’s been a good thing, and to get my mind right and to go into the next season and do the Olympics and all these things.

A host of the world’s top skiers and snowboarders are due to compete in Aspen, with the event scheduled to conclude on Sunday (January 29).

Canada will fancy their chances in the men’s slopestyle, with Olympic bronze medallist Mark McMorris, Max Parrot and Sebastien Toutant among the favourites for the title.

Parrot will also be in contention in the men’s big air, considered one of the highlights of the Winter X Games.

Olympic champion Jamie Anderson of the United States will bid to continue her dominance of the women’s slopestyle as she goes in pursuit of a fifth Winter X Games gold medal.

White will be hoping to challenge in the men’s superpipe although he is likely to face stiff competition from the likes of Olympic halfpipe gold medallist Iouri Podladtchikov of Switzerland and his compatriot Patrick Burgener.

Chloe Kim of the United States is among the leading names in the women’s event and she will be aiming to secure a fourth Winter X Games gold medal.