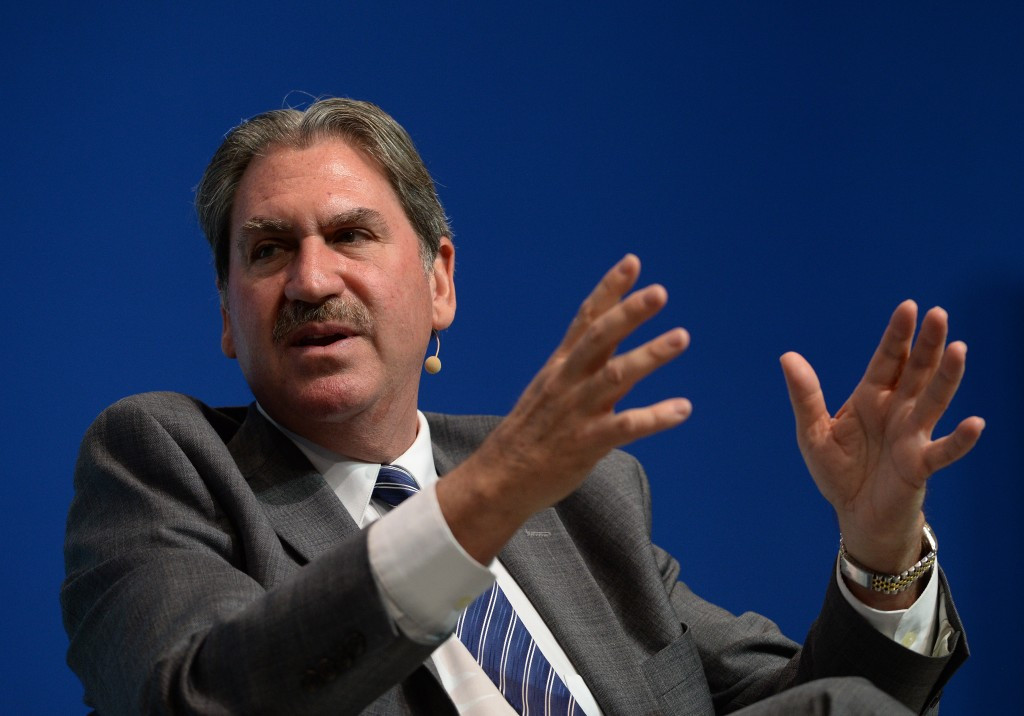 International Tennis Federation (ITF) President David Haggerty has claimed the sport is adopting a more vigorous approach to drug testing than before.

The sport was thrust into the headlines for the wrong reasons when Russian tennis star Maria Sharapova tested positive for the heart-attack drug meldonium last year.

The five-time Grand Slam winner was eventually given a 15-month ban from competition as a result of the case.

She is due to return to the sport in April when her suspension ends.

Several of the sport’s biggest names have previously criticised the level of testing in the sport, including current men’s world number one Sir Andy Murray of Britain.

In an interview with the New Zealand Herald, Haggerty claimed the sport had strengthened their testing programme.

"Part of what we want to do with the drugs testing is to have it be unpredictable," the American said.

"If players know they are going to be tested at each event they can get into a pattern of doing things a certain way.

"So we are sure the way we put together the testing keeps the players clean and also keeps them off guard as to whether they are going to be tested.

"We have a very rigorous programme, a combination of the Women's Tennis Association (WTA), the Association of Tennis Professionals (ATP), the Grand Slams and the ITF, and we will have additional drugs testing in competition and out of competition.

"It's much more rigorous than say four years ago and shows we are able to keep the athletes clean and protect the clean athletes."

A number of other cases reached a conclusion last year.

Haggerty claimed the cases prove that the Tennis Integrity Unit, a joint initiative of the Grand Slam Board, the ITF, the ATP World Tour and the WTA, is working.

"It shows that tennis has been watching out and protecting the athletes," he told the New Zealand Herald.

"If there were not announcements and decisions made you might question whether we were turning a blind eye and the decisions that have been made shows we take the issues very seriously."