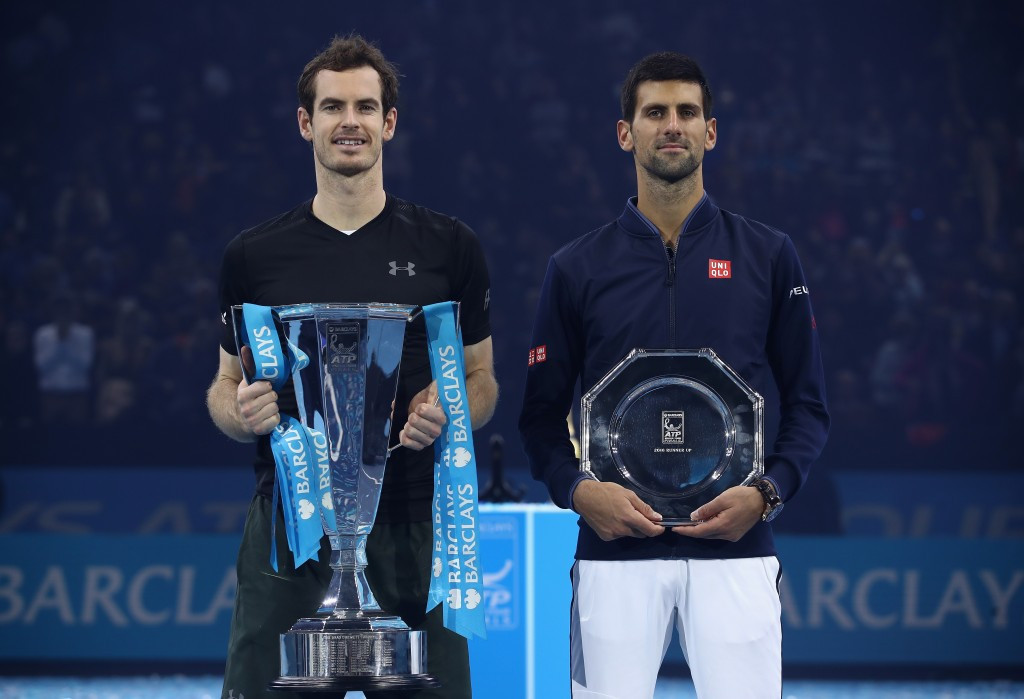 It follows an investigation, involving bookmakers and detectives, into a match at the Traralgon ATP Challenger tournament held in the Australian State of Victoria in October of last year.

World number one Murray said he had read about the case and has called for severe punishment to be given out to those engaged in tennis corruption.

"It's disappointing for the game any time something like that comes out," the Scot was reported as saying by AFP.

"However, if people are caught and charged, I see that as being a positive thing.

"If it's going on and nothing is happening about it, that's much worse for the future of the sport.

"So, if it's happening, there should be the most severe punishments for whoever is involved in it."

Reigning Australian Open champion Djokovic, the world number two, said he was saddened by the charge against Anderson.

"Very disappointing to hear, especially considering the fact that he's young and won the junior Grand Slam," added the Serb, who along with Murray has reached today's semi-finals of the Qatar Open where he will face Spain’s Fernando Verdasco.

"You know, obviously the quality is there and the potential is there.

"I don't understand why he has (allegedly) done it.

He is expected to appear at Latrobe Valley Magistrates Court on March 2.

Last month, Tennis Australia stepped up its anti-corruption measures ahead of the 2017 Australian Open after explosive allegations were made during the 2016 tournament of widespread match fixing in the sport.

It was on the first day of last year's edition that integrity issues in tennis came to light following the release of secret files by the BBC and BuzzFeed.

An Independent Review Panel was formed to look into the sport’s practices and is expected to reveal its findings before the Australian Open, scheduled to begin on January 16.

Tennis Australia's increased measures include the addition of two full-time investigators to its integrity unit and the promise of increased prize money at its lower-tier events and in Australian Open qualifying and the early rounds.

Lower-ranked professionals who struggle to make a legitimate living have long been considered more vulnerable to corruption.