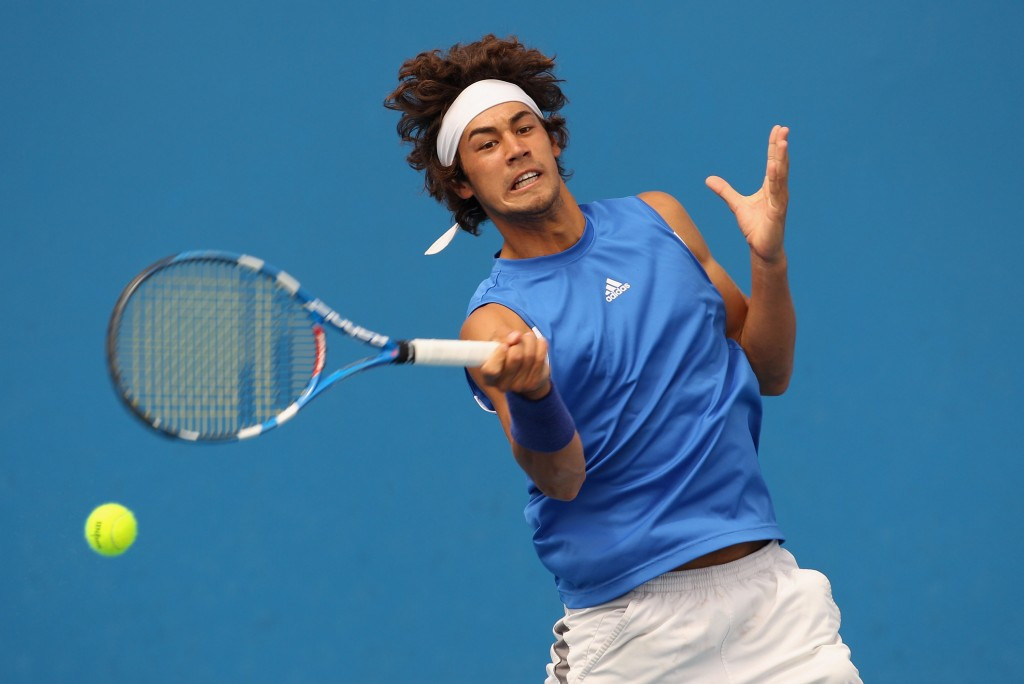 Lindahl, who reached a career high men's singles ranking of 187, was found guilty of "contriving or attempting to contrive the outcome of an event" by the Tennis Integrity Unit (TIU).

He was also adjudged to have failed to cooperate with a TIU investigation after he refused to provide his mobile phone for analysis.

Lindahl retired from tennis soon after the incident in 2013, but is now also barred from "attending any tournament or event organised or sanctioned by the governing bodies of the sport" over the next seven years.

The charges against the 28-year-old, who participated in the first round of the 2010 Australian Open, date back to an International Tennis Federation (ITF) Futures tournament in Toowoomba in September 2013.

Two other Australian players, Brandon Walkin and Isaac Frost, have also been sanctioned over the same incident.

Walkin has been given a six-month suspended sentence for "passing a corrupt proposal to another party" on behalf of Lindahl.

This means that the player, ranked 1,067 in the world, remains free to compete but will be banned if he commits further breaches.

Frost, ranked 1,509, also refused to hand-over his mobile phone but will not face further punishment after already facing a provisional suspension between October 2013 and September 2014.

It followed an investigation, involving bookmakers and detectives, into a match at the Traralgon ATP Challenger tournament held in the Australian State of Victoria in October of last year.

Fears are continuing to grow over match-fixing in tennis, particularly at lower levels where players win far less money.

Britain's world number one Andy Murray has been among those to call for severe punishment to be given out to those engaged in tennis corruption.

"It's disappointing for the game any time something like that comes out," the Scot was reported as saying by Agence France-Presse

"However, if people are caught and charged, I see that as being a positive thing.

"If it's going on and nothing is happening about it, that's much worse for the future of the sport.

"So, if it's happening, there should be the most severe punishments for whoever is involved in it."