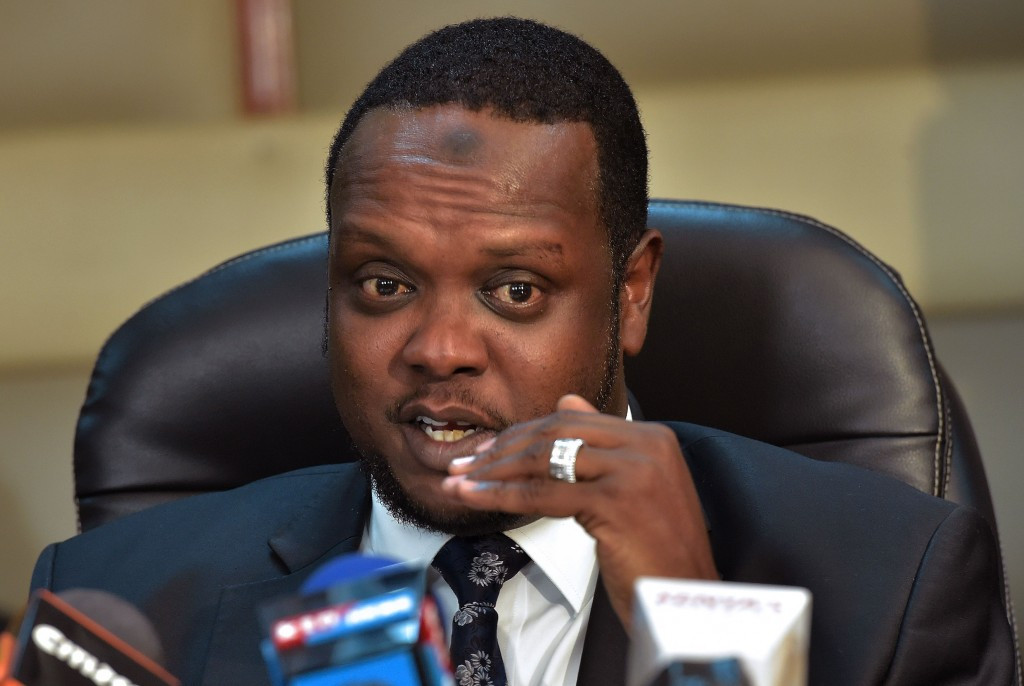 Kenyan Sports Minister Hassan Wario is among two officials facing prosecution for abuse of office during the Rio 2016 Olympic Games, over an alleged disappearance of funds.

Keriako Tobiko, Kenya's Director of Public Prosecutions, has requested charges against the duo.

Both men would be expected to stand aside for the duration of the investigation if prosecution proceedings are opened.

According to the Citizen Digital, Tobiko also recommended that the Director of Administration at the Sports Ministry, Haron Komen, be charged.

"The persons who should bear the greatest criminal culpability for authorising [or] approving the unlawful payments are the following; Dr Hassan Wario Arero - CS, Ministry of Sports, Culture and the Arts," Tobiko reportedly wrote in a letter to the Director of Criminal Investigations, Ndegwa Muhoro.

"He chaired the Steering Committee meeting [in] which the budget was presented, [and] which had allowances which exceeded the guidelines."

The duo are accused of breaking the Kenyan Penal Code on anti-corruption and breaches of trust.

Kenyan President Uhuru Kenyatta has vowed to get to the bottom of the allegations at a time where his administration is riddled with corruption problems.

This represents the latest twist in a saga currently overshadowing all elements of Kenyan sport.

Wario formally dissolved the NOCK in August following a catalogue of problems during Rio 2016.

Every senior NOCK official except for chairman Kipchoge Keino was arrested.

Kenya's deputy Chef de Mission at the Rio Olympics, Ben Ekumbo, has also been formally charged with the theft of money and kit meant for the African nation’s team.

He last week resigned from his position as President of the Kenyan Swimming Federation.