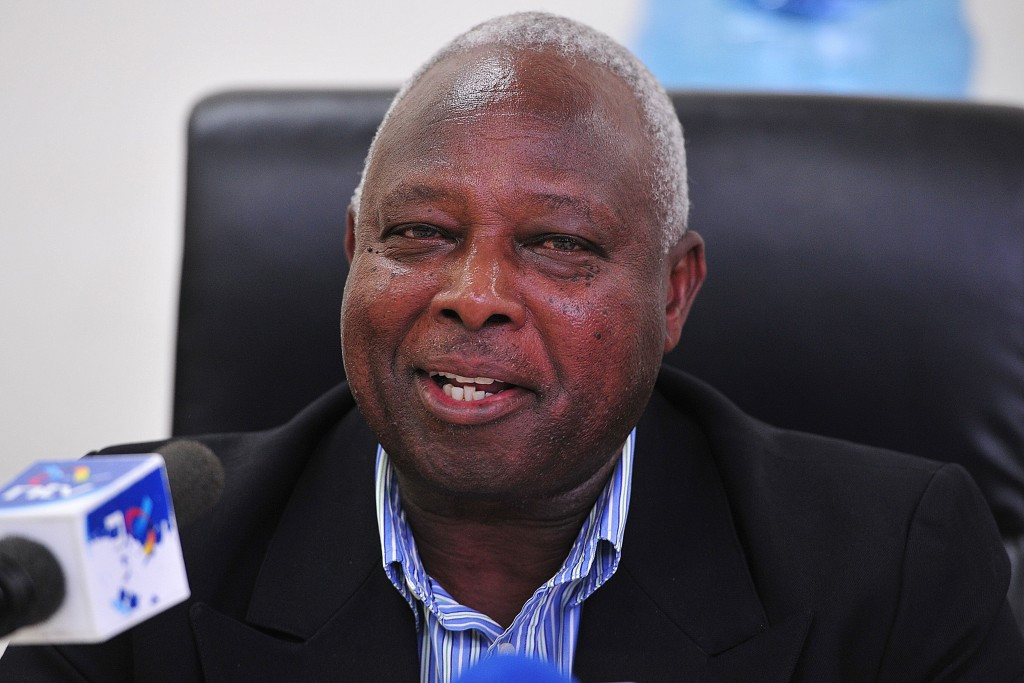 Kenyan athleties will have to be vetted by an approved group of doctors as the country bids to tackle its doping problem.

The newly created Kenya Doctors Network (KDN) will be mandatory for any elite athletes who hope to compete for the nation.

According to Kenyan newspaper the Daily Nation, a pool of 109 athletes has been drawn up to use the KDN, while five doctors have been "tentatively" selected.

The number of doctors is set to increase with the current quintet spread across Kenya.

Athletics Kenya President Jackson Tuwei is spearheading the initiative which was explained to athletes, coaches and managers at a specially convened meeting.

Tuwei said the plan has the full support of the International Association of Athletics Federations (IAAF).

"These regulations will take care of our top level runners and should limit bad practices as far as doping is concerned," he told the Daily Nation.

"We therefore ask out athletes and their managers to comply.

"We believe that [the rules] are flexible and not punitive."

Kenya is an athletics powerhouse, particularly in long and middle-distance running, and topped the medals table at the 2015 IAAF World Championships in Beijing.

The country, however, has regularly been tainted with drugs problems.

Around 40 athletes from the country have tested positive for banned drugs since 2012, including three-times Boston Marathon winner Rita Jeptoo, who failed for erythropoietin in 2014.

A new law criminalising doping has been introduced in the country, which was declared non-compliant by the World Anti-Doping Agency (WADA) in May to put participation at the 2016 Olympic Games in Rio de Janeiro in August in jeopardy.

WADA said Kenya were in breach of anti-doping rules before the situation was resolved in time for the Games in Brazil.

At the Olympics, Kenyan coach John Anzrah was expelled for impersonating an athlete.

The 52-year-old was found-out when anti-doping officials came looking for 800 metres runner Jonathan Rotich in order to carry-out a drugs test in the dining hall of the Olympic Village.

It was widely reported that he had deliberately sabotaged the test and submitted a urine sample.

He later claimed that he was attempting to claim a "decent and free meal".