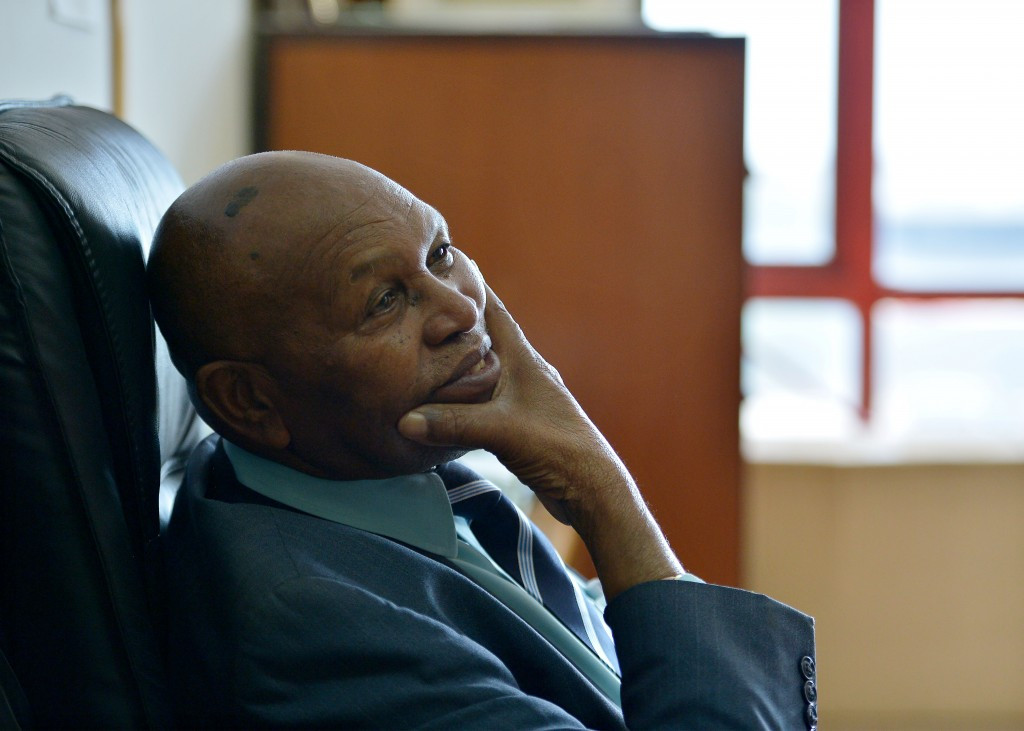 Kipchoge Keino has vowed to "retire into farming" if he is not re-elected President of the National Olympic Committee of Kenya (NOCK) at elections due to take place in March.

The 76-year-old Keino, a four-time Olympic medallist, including golds in the 1500 metres at Mexico City 1968 and 3,000m steeplechase at Munich 1972, made the claim amid growing divisions over the format of the elections and the running of the organisation.

Keino has been President of NOCK since 1999.

Every senior NOCK official except for Keino was arrested after Kenyan Sports Minister Hassan Wario disbanded the organisation in August following a catalogue of problems during that month's Olympic Games in Rio de Janeiro.

A reform process mediated by the International Olympic Committee (IOC) has since experienced numerous delays.

Elections have been pushed-back to March after a failure to reach an initial December deadline as longstanding officials close to Keino clash with a new guard of administrators seeking more sweeping reforms.

One element of constitutional discussion currently being finalised is that no Executive Committee members would be able to vote at the elective General Assembly.

If approved, this would be a major blow for Keino since it discounts a group who were thought likely to work together and vote as a bloc.

According to Citizen TV, the IOC also support this proposal and will push for its inclusion.

"We shall have to consult the Olympics Charter. If that’s true then I shall go home and retire into farming," Keino told the television station.

"I did the best I could for the country.

"We had the best Olympics performance at Rio 2016 where the country bagged six gold, six silver and a bronze medal.

"We were number two in the track and field worldwide and number one in Africa overall."

The new constitution requires a "final review and prior approval" from the IOC before fresh elections for the NOCK can be held in March.

An extended deadline of January 16 has been approved for it to be submitted.

An initial December deadline was missed by the NOCK, with the IOC admitting it was "extremely regrettable" that no substantial progress had been made within the warring organisation so far when providing them with the new timeframe.

Andrew Mudibo, the interim secretary of the National Olympic Committee of Kenya Affiliated Federations and the leader of the opposition opposing Keino, has requested that the IOC send a representative to ensure the credibility and acceptability of the constitutional reform process.