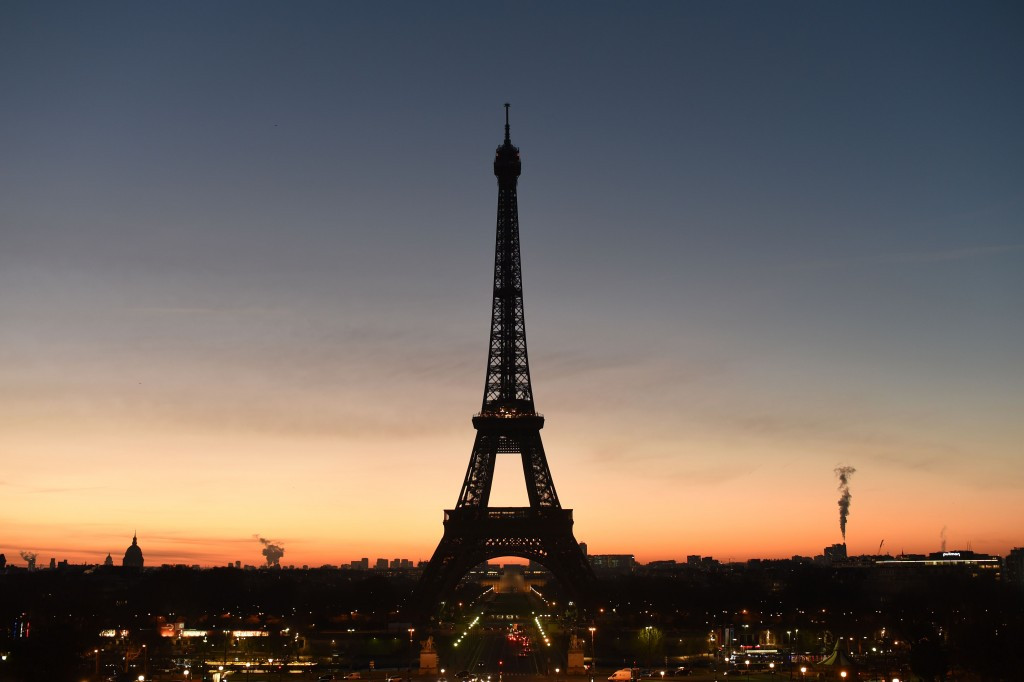 Paris’ bid for the 2024 Olympic and Paralympic has received a significant boost after the French capital’s Mayor Anne Hidalgo unveiled plans for a €300 million (£260 million/$321 million) revamp of the iconic Eiffel Tower.

Hidalgo said she would lodge plans with the local planning authority to renovate and modernise the Tower.

They are due to submitted for endorsement to the City Council at the end of the month, and if approved, works will take place over 15 years at an annual outlay of €20 million (£17 million/$21 million).

This marks a 45 per cent increase in upgrade in funding as Paris competes with Budapest and Los Angeles to host the 2024 Games.

Works include the creation of new reception spaces, upgrades to the one of the lower levels and some of the elevators, extensive painting and improved security.

In a statement, City Hall said Hidalgo wants to "highlight the Eiffel Tower even further, to make it a flawless showcase of the Parisian welcome".

Beach volleyball competitions will be played at the foot of the Tower if Paris earns the right to host the Games for the first time in 100 years.

"85 per cent of our proposed venues can be seen from the Eiffel Tower, and with beach volleyball to be played directly beneath it, the Tower is set to be at the very heart of our vision for 2024," Paris 2024 co-chairman Bernard Lapasset said.

"This Olympics will centre on blending Paris’ historic landmarks with an innovative, modern Games, and this development symbolises that idea.

"We are thrilled that these plans to update the Eiffel Tower coincide with our journey towards 2024 and we are looking forward to following the upgrades as they take place."

The Eiffel Tower, inaugurated for the 1889 World's Fair, now known as the World's Expo, is situated on the Champ de Mars.

It is named after the engineer Gustave Eiffel, whose company designed and built the tower, and is the most-visited paid monument in the world.

The design of the logo for Paris 2024 is claimed to be a modern interpretation of the French capital’s most recognised landmark.

Unveiled at 20:24 Central European Time on February 9 last year the logo was projected onto another of the city’s most famous landmarks, Arc de Triomphe, in front of a crowd of spectators.

Paris 2024 believe the number 24, which is used to depict the Eiffel Tower, celebrates the centennial anniversary of when the city last staged the Games in 1924.

A decision on the hosts of the 2024 Games is due to be made at the International Olympic Committee Session in Peru's capital Lima on September 13.