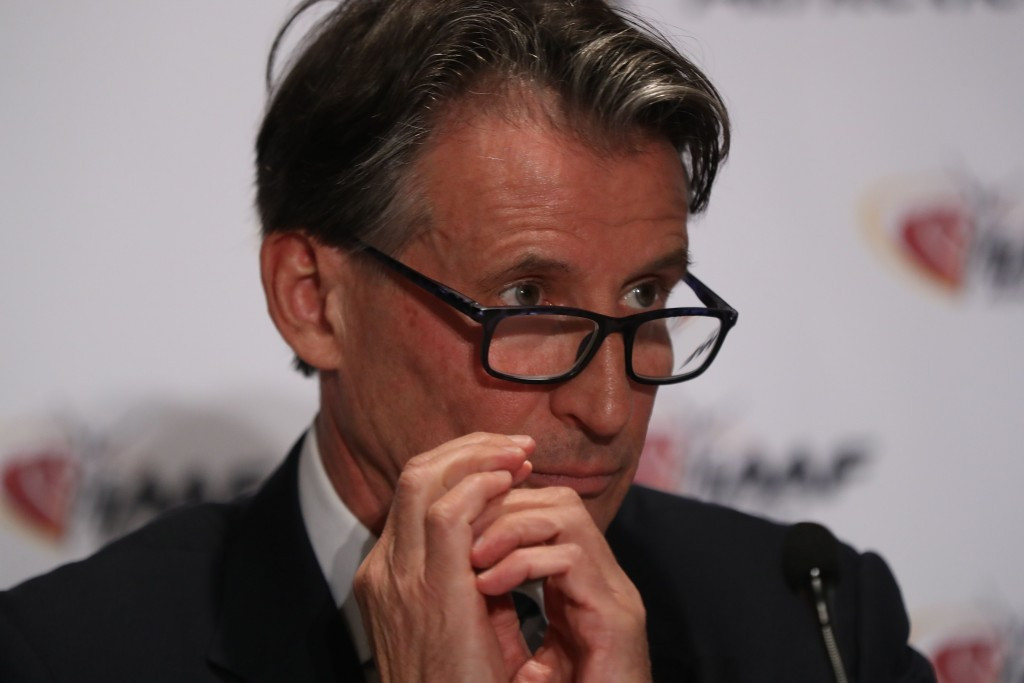 Sebastian Coe could be questioned by a Parliamentary Select Committee again after evidence from David Bedford in the Combating Doping in Sport inquiry undermined claims made by the International Association of Athletics Federations (IAAF) President in December 2015.

Bedford, the former London Marathon race director and head of the IAAF Road Running Commission, was questioned today by members of the Culture, Media and Sport Select Committee.

The proceedings centered around an email he sent to Coe in August 2014, first reported by the BBC and Daily Mail in June.

This contained a complaint that was written four months earlier Andrey Baranov, the agent of Russia's Lilya Shoubukhova, the 2010 winner of the London Marathon and a three-time champion at the Chicago Marathon.

He outlined evidence that a group of officials surrounding the then IAAF President Lamine Diack had coerced the Russian into making payments in order to cover-up her failed drugs test.

It went against Coe's assertion that he was unaware of these claims until they became the subject of a investigation by German broadcasters ARD in December 2014.

The IAAF President does not dispute receiving the email, but claimed to have forwarded it on without opening it.

Giving evidence today, Bedford stated that he sent the email to Coe in August 2014 with Shobukhova's name included in the heading.

The former world 10,000 metres record holder claimed he but did not receive a response from the then IAAF vice-president to the email or text messages in the following months but broached the issue with Coe at a lunch on November 21.

He stated that he had attempted to set up a meeting between Coe and the lawyer Mike Morgan, who had been employed to represent Baranov and Shoubukhova.

Conservative MP Nigel Huddleston claimed the evidence provided by Bedford had undermined the claims made by Coe when he had sat before the Committee in December 2015.

The Committee have now expressed their intention for Coe to be recalled to face further questions before the end on January, with chairman Damian Collins MP sending a tweet confirming this.

Following evidence given to @CommonsCMS today by David Bedford, the committee has agreed to recall Lord Coe to our doping in sport inquiry

When asked whether Coe must have therefore known about the allegations before they emerged in the ARD documentary on December 3 in 2014, Bedford said: "Without doubt he would have known, he must have done."

Bedford suggested he first contacted Coe due to silence from the investigation by the newly established IAAF Ethics Commission and that the Briton was someone in the governing body that he could trust.

He admitted to being surprised and disappointed when it emerged that Coe had not opened the attachments in the August 2014 email.

"If you had asked me then, I would have said on the back of the emails I sent him, he would have been aware of the extortion," said Bedford, admitting Coe had never acknowledged to having read the contents.

"If he had read those attachments.

"Like you, I find it strange that he did that.

"When I heard he had not opened them, it is fair to say I was very surprised and quite disappointed."

During the evidence, Bedford backed Coe as the "only chance that athletics has to get over this period", suggesting it was possible his ignorance of the situation could have been a conscious effort to ensure he was elected IAAF President and then begin a clean-up of the sport.

"The integrity of our sport needs to be brought back, he seems to have made steps to do that," Bedford said.

"If I was going to make a stab, I think it might be true that he decided the best way he could help the sport was to make sure he got elected President.

"If that did not happen then maybe there would be no future for the sport.

"Only thing I can think of, but I have no evidence of this."

In a statement released by the IAAF shorting after the Committee confirmed they would be recalling Coe, the world governing said their President had nothing new to add to the inquiry.

"All information including the emails central to their questioning today were sent to their Committee chair in June 2016 and acknowledged," the statement said.

"Based upon this, Coe has no further information he can provide to the inquiry.

"As we have previously confirmed, Coe's number one priority was to ensure that the right people in the right place were aware of any allegations and were investigating them.

"This was confirmed when his office forwarded the emails to the man Coe trusted the most, Michael Beloff QC, the chair of then recently established IAAF Ethics Commission, receipt of which Beloff acknowledged."

Collins later released a further statement, where he outline why the Committee were keen for Coe to face further questions.

“We are interested to know what Lord Coe knew and when," he said.

“He said that he was unaware of the specific allegations until they were broadcast in the ARD documentary, but David Bedford’s evidence casts some doubt on this.

“There are also questions about why Lord Coe didn’t do more to make himself aware of the issues which were contained in the emails Bedford sent to him.”