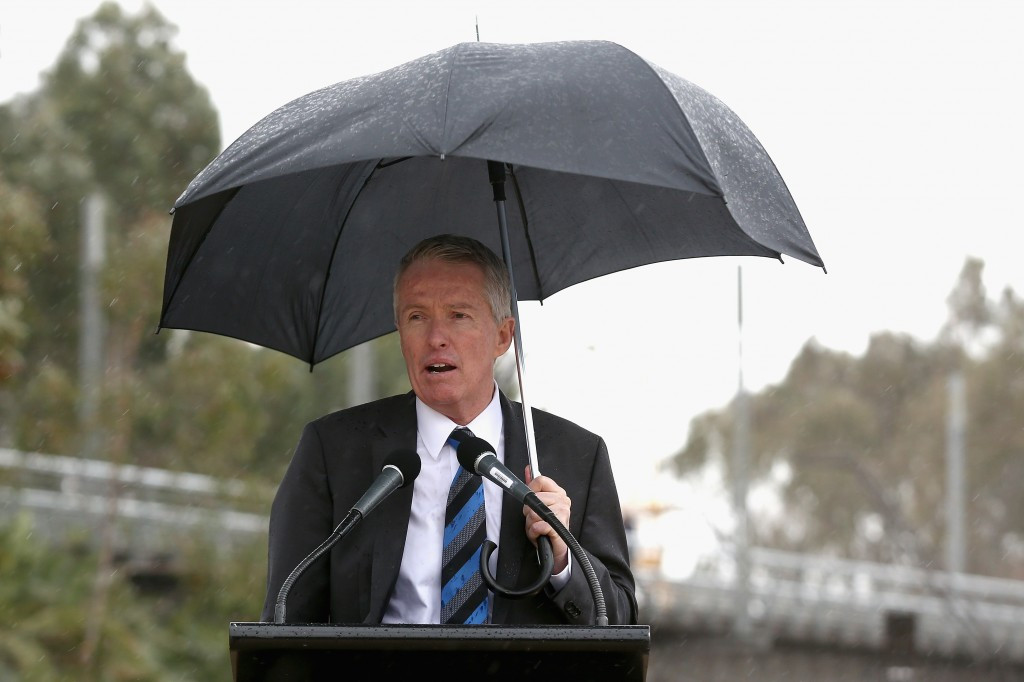 Prize money at the Australian Open has been increased to AUS$50 million (£29.4 million/$36.4 million/€34.8 million) for the 2017 edition of the tennis Grand Slam - making it the second richest purse in the sport.

The US Open offers larger amounts to players, with a total prize fund of $46.3 million (£37.4 million/€44.3 million) last year, but the Australian Open has now overtaken Wimbledon in second place.

Another move made by tournament organisers is the 39 per cent increase for players knocked out in the first round, which now stands at AUS$50,000 (£29,400/$36,300/€34,800), with the aim of stopping players offered bribes for match-fixing purposes.

On the opening day of the 2016 edition of the competition, files were released by the BBC and BuzzFeed saying 16 players from the world’s top 50 had been flagged up in the past decade for suspicions of corruption.

"We are committed to further improving the pay and conditions on the international tennis tour to ensure every professional tennis player is properly compensated," said tournament director Craig Tiley.

"It was especially important for us to increase the compensation for players in the early rounds and qualifying round and this year we have made some real gains.

"Our aim is to shift the break-even point for professional players, to ensure that tennis is a viable career option for the best male and female athletes in the world."

An Independent Review Panel (IRP) was formed to look into the sport’s practices following the corruption allegations last year.

They are due to reveal their findings before the Australian Open starts.