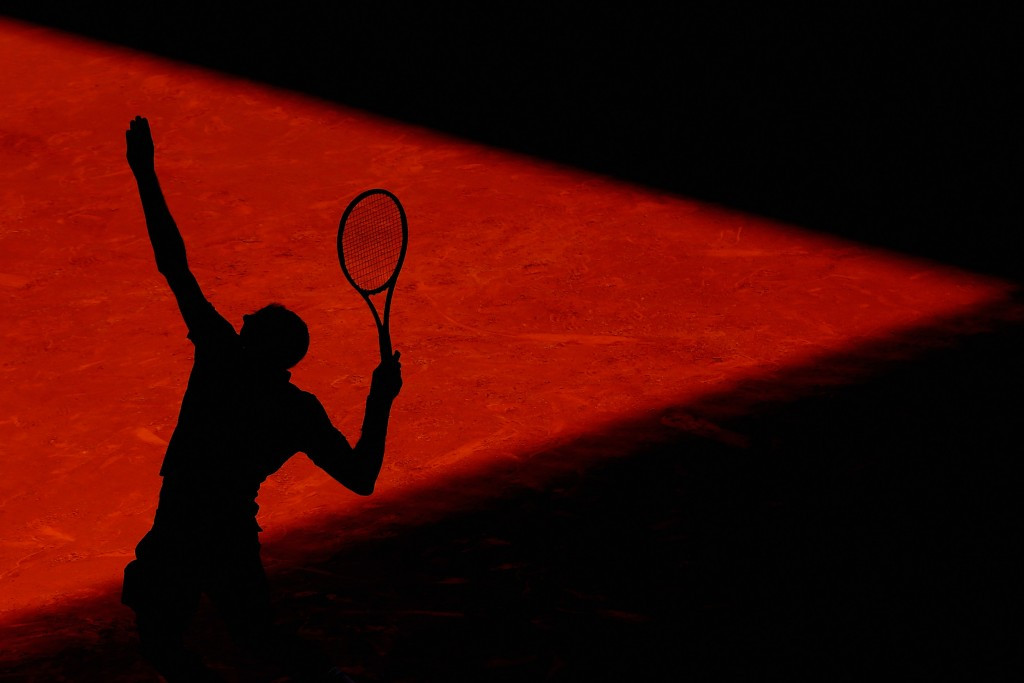 Spanish police have arrested 34 people with alleged links to a tennis match-fixing ring in both Spain and Portugal.

Those arrested include six tennis players and two ring leaders, according to the country's Interior Ministry, which did not identify any of the individuals.

They are accused of working together to deliberately throw matches in at least 17 different events.

All the players involved are ranked outside the world's top 800.

The police investigation was launched on the back of a tip from anti-corruption body, the Tennis Integrity Unit (TIU), surrounding suspicious betting patterns on the matches.

"The players were above all the victims."

In October, it was announced that suspicious betting activity recorded by the European Sport Security Association (ESSA) in the third quarter of this year was dominated by tennis for the seventh time in a row.

It was revealed 84 per cent of the 37 incidents of potentially manipulated betting came in the sport, representing the seventh consecutive quarter in which tennis alerts accounted for a vast majority of the ESSA’s integrity statistics.

The ESSA, the organisation which guards against illegal gambling and match-fixing in sport, issues alerts to betting regulators and sporting governing bodies if its systems detect potential foul play.

In the third quarter of this year, 31 alerts were flagged in tennis, with three coming in football.

The other three were made up of one each from table tennis, beach volleyball and volleyball, according to the ESSA.

The release of the ESSA report came after it was revealed one match at both Wimbledon and the US Open, two of the four Grand Slams on the international calendar, were among 96 flagged to the TIU between July and September.