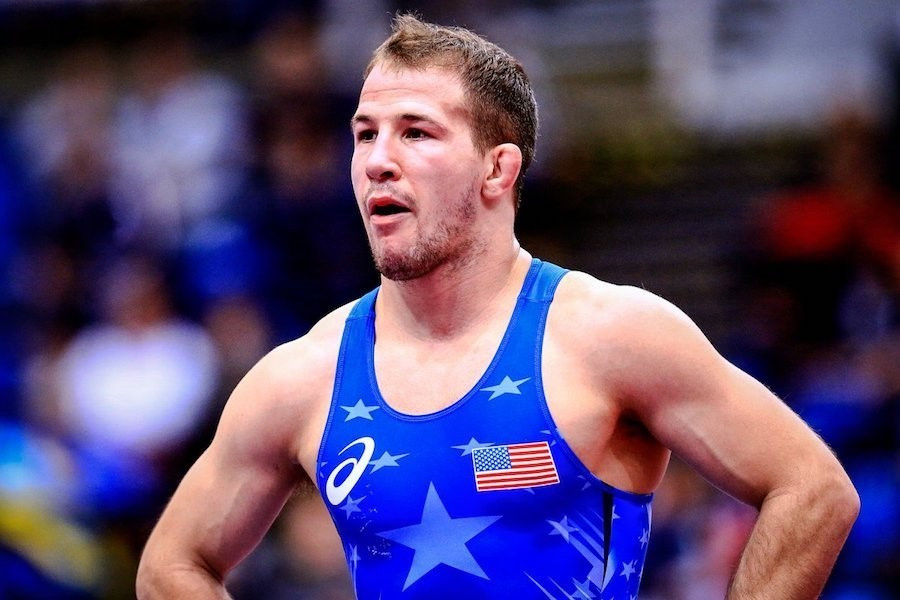 The United States' Logan Stieber and Russia's Magomed Kurbanaliev have moved to the top of their respective United World Wrestling (UWW) freestyle rankings after both triumphing at last month’s World Championships for non-Olympic weights in Budapest.

Stieber needed a pair of last-second victories in Hungary’s capital to go from unranked to number one at 61 kilograms.

He is one of two Americans to finish top of their year-end rankings, with Rio 2016 Olympic gold medallist Kyle Snyder leading the way at 97kg.

Kurbanaliev, meanwhile, has taken over first place at 70kg having won his first global crown in Budapest.

Victory for the 24-year-old, who was ranked number 10 at 65kg before becoming Russia’s entry at 70kg, came three years after he took a bronze medal at the world meet in the same city.

He is one of three Russians to finish atop the freestyle rankings along with Soslan Ramonov, who won the Rio 2016 gold medal at 65kg, and Abdulrashid Sadulaev, who has exerted his authority over the 86kg division for a third straight year.

Also making a big leap was 2013 junior world champion Akhmednabi Gvarzatilov, with the Azeri rising from unranked to number three at 61kg.

Gvarzatilov won his home Golden Grand Prix Final in Baku in November and rode the momentum to grab a bronze medal in Budapest.

The top six wrestlers in the six Rio 2016 weight categories were unchanged except for Azerbaijan’s Yabrail Hasanov, who edged in front of Turkey’s Soner Demirtas at 74kg to number three after winning at the Golden Grand Prix Final in Baku.

Former world champion Abdusalam Gadisov of Russia also registered a win in Baku, taking him from number 15 to number eight at 97kg.

Ex-European champion Giorgi Edisherashvili of Azerbaijan triumphed in Baku as well to go from unranked to number 13 in the 57kg rankings.