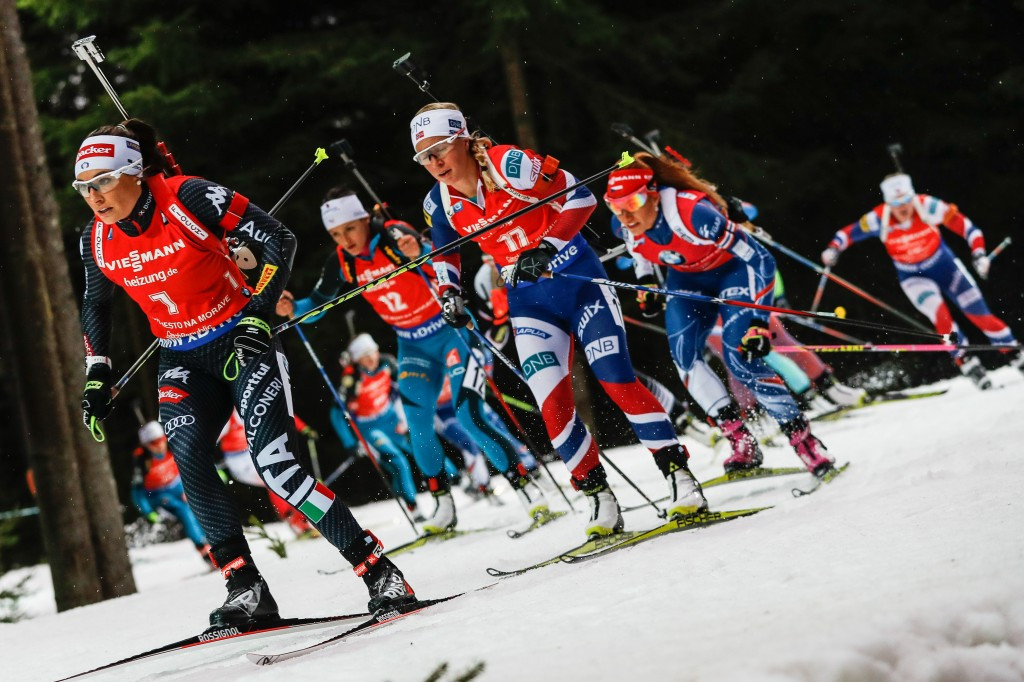 Russia has withdrawn from hosting the World Junior Biathlon Championships as well as a World Cup event next year while also being stripped of a speed skating competition following the "alarming" doping revelations contained in the McLaren Report.

The first two decisions were supposedly made by the Russian Biathlon Union (RBU) before being announced by the International Biathlon Union (IBU) today following an emergency Executive Board meeting.

Tyumen was due to host a World Cup leg from March 9 to 12, while Ostrov was set to be the location for the IBU World Junior Championships from February 22 until March 2.

It came on the same day as the International Skating Union (ISU) Council announced that the World Cup Speed Skating Final, planned to be held in Chelyabinsk in Russia on March 10 to 12, would be moved.

An alternative location is set to be unveiled soon.

A decision has not yet been made, however, on whether Tyumen will remain as host of the 2021 IBU World Championships, which it was awarded in September despite the International Olympic Committee (IOC) having recommended winter bodies not to allocate events to Russia.

"Today, the RBU informed the IBU that the Youth and Junior World Championships 2017 that was originally assigned to Ostrov and the BMW IBU World Cup 8 in 2017 that was assigned to Tyumen are given back to the IBU," a world governing body statement said.

"The relocation of both above mentioned events will be decided upon later."

Names of 31 Russian athletes have been sent to the IBU by the World Anti-Doping Agency (WADA) in connection with an inquiry into the manipulation and tampering of drugs samples at events including the 2014 Winter Olympic Games in Sochi.

Provisional suspensions have now been introduced against two unnamed athletes "as a consequence of the opening of IOC Disciplinary Proceedings".

"Formal investigations" have been opened against 29 athletes accused of wrongdoing.

Czech Republic and Great Britain had already withdrawn from events in Russia while biathlon powerhouse Norway had also threatened a boycott.

"This is a first important step by the RBU to show to the IBU and to the world of sport that the current situation is taken very seriously," said IBU President Anders Besseberg.

"This will now allow the international biathlon family to focus on biathlon during these events."

The ISU Council, meanwhile, decided to move the ISU World Cup Speed Skating planned to be held in Chelyabinsk to another country and location which remains to be confirmed shortly.

This decision was made due to how, following the "substantial amount of critical evidence and the uncertainty relating to the attendance of the athletes", the "focus of the World Cup would not be on the sport but rather accusations and controversies".

They duly concluded that "during this difficult time and extraordinary circumstances it is prudent not to organise such an ISU Event in Russia at this time and therefore changed its previous position in this respect"."

Sochi has already been stripped of the International Bobsleigh and Skeleton Federation World Championships in February following publication of the McLaren Report.