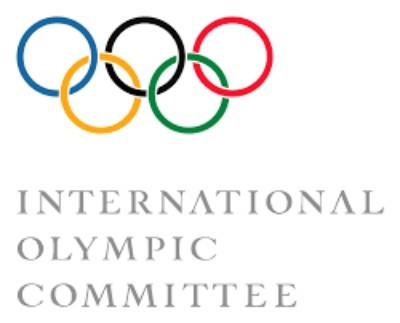 Bidding for the 2026 Winter Olympic and Paralympic Games is set to not be officially opened until after Pyeongchang 2018, it has been revealed.

This marks a change to a system in which bidding cities have always had the previous edition of the summer or winter Games in order to formally showcase their efforts.

The International Olympic Committee (IOC) are instead planning to increase the "invitation" phase introduced into the 2024 Summer process as part of their Agenda 2020 reforms.

According to current proposals, cities will be "invited" to bid from mid next-year but the process will not formally open until after the South Korean Games due to take place from February 9 to 25.

"We are aiming to officially launch the 2026 Candidature process after the Olympic Winter Games Pyeongchang 2018," an IOC spokesperson told insidethegames.

"As you know, we are talking to cities on a regular basis but the updated documentation related to the invitation phase will be available to cities as of mid-next year."

Cities were first invited to bid for the 2022 Games in June 2013 before a formal deadline of November 14 the same year.

Almaty in Kazakhstan, Beijing in China, Oslo in Norway, Kraków in Poland, Stockholm in Sweden and Lviv in Ukraine all launched applications.

Stockholm swiftly withdrew in January, but the remaining five all had opportunities to formally showcase themselves during Sochi 2014.

Lviv faced mounting pressure during the Games due to the ongoing political discontent and mounting tension with Russia.

Both they and Kraków withdrew before the candidature phase of the Games began in July 2014.

Oslo subsequently pulled-out amid Government and public opposition in October to leave a two-horse race between China and Kazakhstan, ultimately won by Beijing by just four votes during the IOC Session in Kuala Lumpur on July 31, 2015.

It is likely the IOC are keen to avoid a repeat of these withdrawals as they seek to reinvigorate the process.

They will instead look to shape bids in the most compatible way through consultation during the invitation stage.

The applicant stage of the bidding process has already been abandoned to leave all cities officially launching attempts as candidates.

It comes after IOC President Thomas Bach revealed that "informal discussions" are underway about changing the bidding process for the Summer Games in order to shift away from a current system in which there are "too many losers".

However, the changes for 2026 may provoke criticism on the grounds that bidding cities are having an increasingly shorter window in order to promote themselves.

Switzerland are almost certain to bid for the 2026 Games, with two projects still in the running to be their candidate.

Trento in Italy, Dresden in Germany, 2022 runner-up Almaty in Kazakhstan, Sweden's capital Stockholm, Innsbruck in Austria, Lake Placid in the United States and the Japanese city of Sapporo have also all been touted as potential bidders.