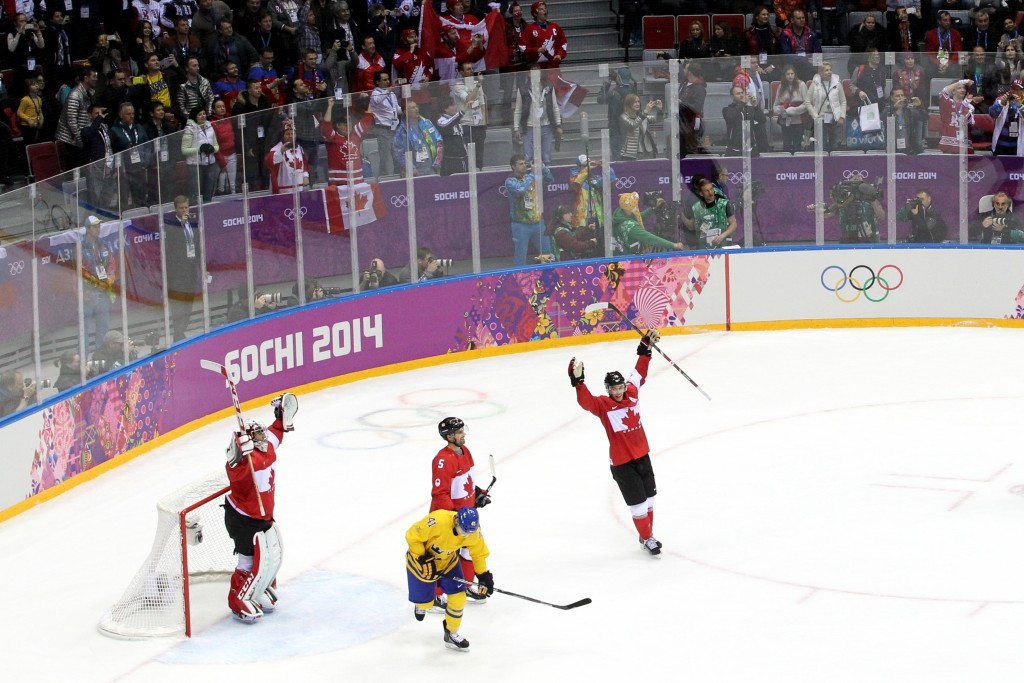 Ruggiero, who crowned a 16-year career as part of the United States women's national team with Olympic gold at Nagano 1998, and who also won silver at Salt Lake City 2002 and Vancouver 2010 and bronze at Turin 2006, was speaking as negotiations continue for players from the world's largest league to compete at the next edition of the Winter Games.

NHL stars have participated at every edition since their debut appearance in Nagano.

But negotiations are proving particularly fractious this time because the IOC have opted to stop covering the cost of transportation and accommodation fees as they previously had.

Players, however, are still desperate to participate.

"It is immensely important to ensure NHL participation," Ruggiero, who replaced Claudia Bokel as chair of the athletes' panel in August, told insidethegames.

The women's event would not be affected, but the 36-year-old thinks the global development of the game would be hit particularly hard by the absence of the men.

"At the end of the day, the Olympics will happen either way, but from a hockey perspective it would be different," she said.

"But the statistics since Nagano have shown how the Olympics can have a significant impact in the host nation.

"Having growth opportunities in the sport is really important and it would be a really bad thing to miss out on that."

In 2006, Ruggiero was appointed director of the New York Islanders' "Project Hope" programme, an initiative aimed at providing young Chinese athletes with access to higher education.

She is still working with figures including her Athletes' Commission colleague, China's short-track speed skater Yang Yang, to help develop the sport further.

Both the International Ice Hockey Federation and the NHL realise the importance of the Chinese market, but the NHL is thought to be less concerned about participating in the South Korean Games in Pyeongchang.

But the International Ice Hockey Federation have made it clear how they cannot "pick and choose" and must either participate in both Games or withdraw completely.

Discussions are expected to continue over the Christmas period before a final decision is taken in January.