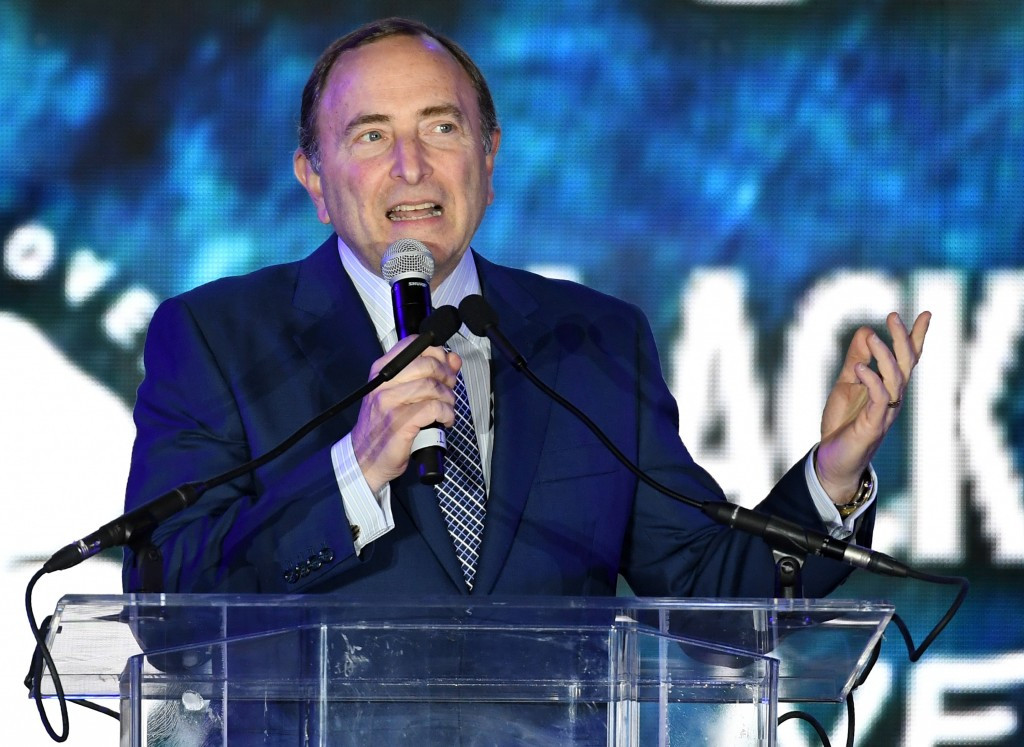 According to RDS, a meeting took place yesterday between the two officials.

NHL players have participated in the last five Games since first appearing at Nagano 1998.

However, reaching a deal for the Korean Games is proving harder than ever after the International Olympic Committee (IOC) opted not to cover the cost of transportation and accommodation fees as they previously had.

The NHLPA, on the other hand, are desperate to compete once again.

The NHL would have to shut down for two weeks in order for its players to compete at the Games - scheduled to take place from February 9 to 25 - and the league has said previously it would like to make a decision by January 2017.

It is thought the NHL are still determined to get some kind of concession in return for backing down.

But the NHLPA have already formally turned down a deal which would have permitted Winter Olympic participation in return for an extension to their current collective bargaining agreement.

This was last negotiated during a strike that led to almost half of the 2012-13 season being missed and is due to expire in 2022.

NHL officials were hoping to use the Pyeongchang carrot to force an extension until 2025.

Finding another ground for negotiation is thought to have been the subject at the latest meeting.

One possibility is a guarantee from players that they will not go on strike next time the collective bargaining agreement is discussed.

Accommodation and transportation costs are estimated to total around $10 million (£7 million/€9 million) due to the long flights involved to Korea.

International Ice Hockey Federation (IIHF) President René Fasel claims he will be able to raise the money himself through IIHF funds and by soliciting help within the sport and from other supporters.

But others are worried that, by calling on national federations to contribute, funds could be diverted from grassroots development programmes.

IOC President Thomas Bach claimed earlier this month that it was in the "interest of all parties" to see athletes from the league represent their countries at Pyeongchang 2018.

An agreement was only reached for Sochi 2014 seven months before the Opening Ceremony, so time does remain to hammer out a deal.