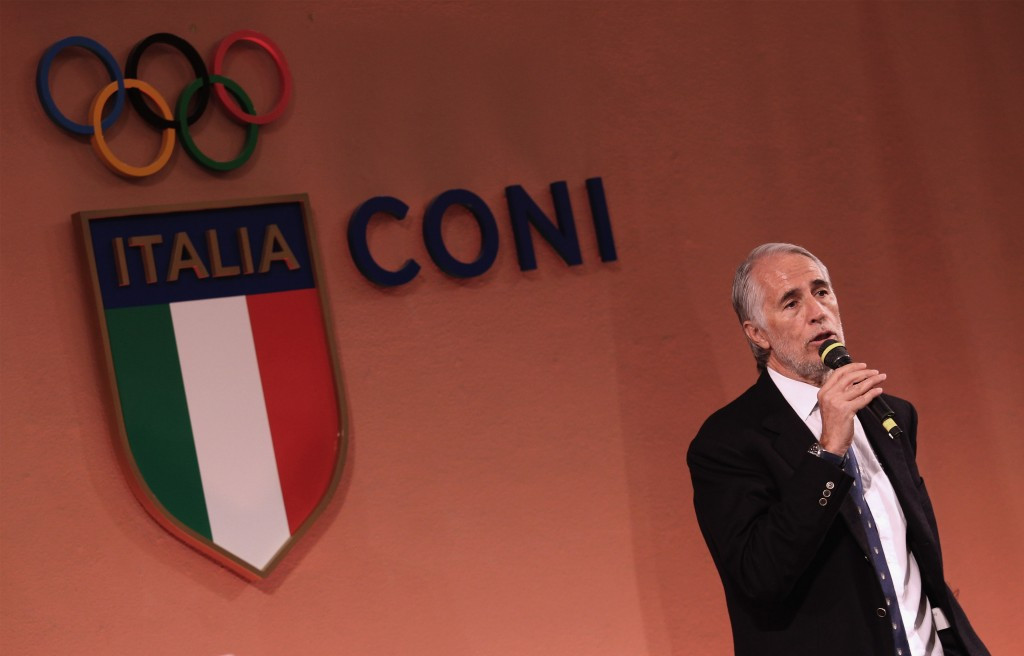 Malagò wrote to the International Olympic Committee (IOC) to officially "suspend" the Roman bid in October, with the Italian capital's efforts looking doomed after support was withdrawn by the city's Mayor Virginia Raggi.

There currently appears no chance of it being resurrected.

Malago has frequently criticised the decision of Raggi, a representative of the anti-establishment Five Star Movement, who claimed it would be "irresponsible" to continue with bidding efforts because it would drain funds and resources.

He claims that approximately €13 million (£11.6 million/$14.3 million) was spent on the aborted attempt.

"Our world will never understand [the decision], but I think we came out of it with style, which was recognised by everyone, even the IOC," Malagò said at the awards ceremony, as reported by the ANSA news agency.

When asked about a future candidacy, he added: "In life never say never, I do not know whether in Rome or somewhere else, now let's see what happens."

Italian Sports Minister Luca Lotti answered: "Today is a day of celebration, there will be time to talk about it again," when asked the same question.

Italian politics has been rocked further in recent weeks by the departure of Prime Minister Matteo Renzi.

Renzi, a staunch supporter of Rome 2024, resigned after proposed constitutional changes were rejected in a referendum earlier this month.

Budapest, Los Angeles and Paris remain in a three-horse race for the 2024 Games.

A final decision is expected to be made by the IOC at their Session in Lima on September 13.