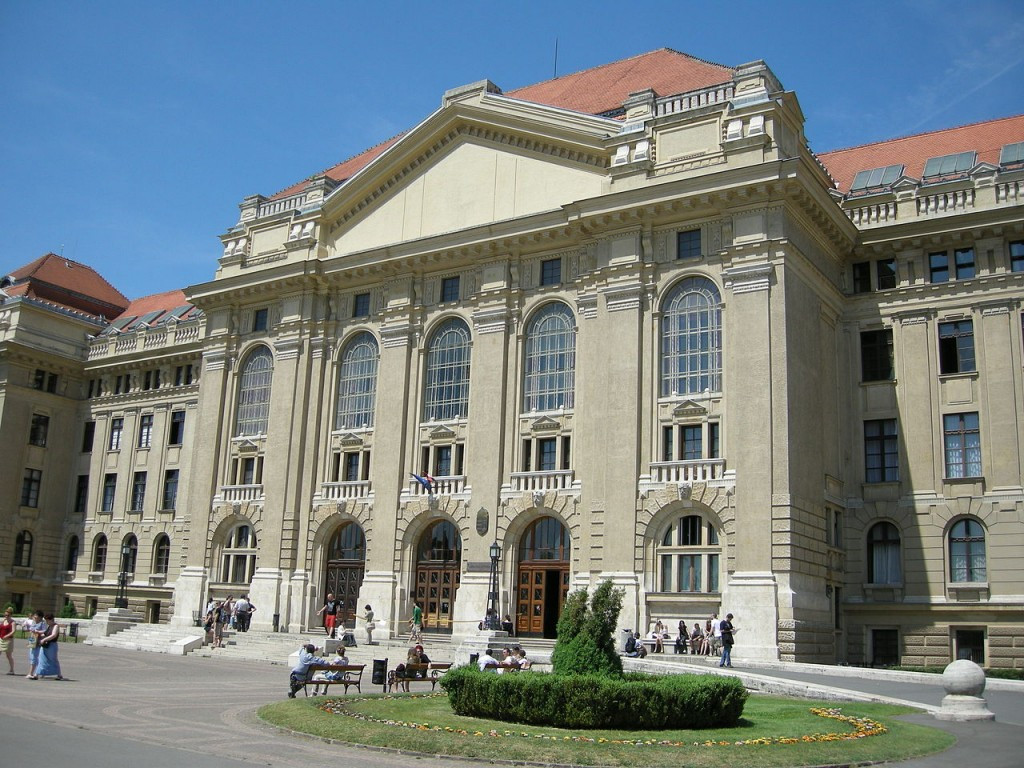 The University of Debrecen has given its public support to the Budapest 2024 Olympic and Paralympic bid after praising the ongoing efforts to bring the Games to Hungary.

Zoltán Bács, the University's chancellor, and Balázs Fürjes, chairman of Budapest 2024, jointly signed a declaration after a lecture on the Olympic Games was given to students.

It was followed by a question and answer session on the Hungarian capital’s candidature.

The deputy mayor of Debrecen, Lajos Barcsa, also attended the event along with Olympians, regional council members and academics.

The declaration refers to the "positive effects for Debrecen, Budapest, Hungary and the wider region in the event of a successful application by Budapest 2024".

It also notes that the city of Debrecen, which lies roughly 140 miles to the east of Budapest, would be able to strengthen its reputation as a sporting host city if the Games came to Hungary.

Krisztián Berki, a gold-medal-winning gymnast at the London 2012 Olympic Games, is currently a student at the University.

Debrecen features in the Budapest 2024 bid as one of six Olympic cities, in addition to the capital.

It would host football and volleyball preliminary games if successful against rivals Los Angeles and Paris.

"Our Games concept ensures that 90 per cent of the population of sports-mad Hungary will be within 90 minutes or less of Olympic competition," said Fürjes.

"Bringing the Games to Hungary would be a fantastically uplifting experience for Hungarians, and 2024 would be the first time in a long time that the Olympic and Paralympic Games would truly be accessible to an entire nation."

The University of Debrecen stands to benefit from new sports facilities and new residential buildings, should Budapest 2024 be successful.

New and renovated student accommodation across Hungary is one of the bid’s key legacy pledges.

The University of Debrecen is considered to be one of the country’s top educational institutions.

Founded in 1538, the University is the oldest continuously operating institution of higher education in Hungary and accommodates one of Hungary’s national libraries.

A new Sport and Health Science Education Centre was opened last year, and the University offers support for students who show sporting talent.

The International Olympic Committee are due to elect a host city for 2024 on September 13 next year in Lima, Peru.