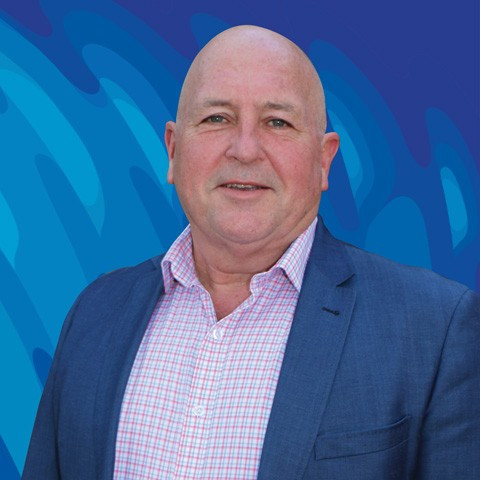 Commonwealth Games Australia chief executive Craig Phillips has claimed they would consider stepping in to host the Games in 2022 if Durban lose the right to stage the event.

The South African city were awarded the event at the Commonwealth Games Federation (CGF) General Assembly in Auckland in September 2015 but were warned in October that they faced losing the hosting rights if they did not adhere to a series of conditions they should have already satisfied last year.

Durban have so far failed to sign the Host City contract, establish an Organising Committee, confirm the underwriting arrangements as per contractual requirements or make any payments to the CGF.

They did meet a deadline on November 30 for key criteria.

They could still be stripped of the event, however, if the submissions are not deemed to meet the required standard as set out by the host city contract, with the CGF stating it could take up to six weeks to assess.

The process is expected to begin this week, taking place alongside the CGF’s Coordination Commission visit to Gold Coast, the Australian hosts of the 2018 Games.

Phillips, speaking to insidethegames here today, confirmed Commonwealth Games Australia would look at the possibility of staging the multi-sport event in 2022, should Durban lose hosting rights.

"We would certainly consider it," Phillips said.

"From our perspective in terms of being part of the broader Commonwealth Games family, we would want to ensure the Games continue to be celebrated in an appropriate way.

"In the right sort of city, with the right venues and environment.

"It is important that the Games have a future, we are committed to that.

"Certainly, whatever part we could play in that, we are happy to play.

"If it means being a host again, then yes.

"If it means providing other support we will certainly look at doing that as well."

Phillips revealed Commonwealth Games Australia had not received an approach from the CGF to step in to stage the event.

He acknowledged a city would still need to come forward, should the organisation be asked in the coming months.

"From a broader view, whether we get that tap on the shoulder at all, I do not know," he said.

"It is early days as I know there is a lot more work to do on the Durban situation and I know the CGF is committed to making the Games work in Durban and being successful."

A country has never hosted consecutive editions of the Commonwealth Games.

Commonwealth Games England were quick to rule themselves out as potential replacements for Durban, instead focusing their efforts on the 2026 edition, with Birmingham and Liverpool having expressed an interest.

Durban had been the sole bidder for the 2022 event after Edmonton in Canada withdrew as a result of falling oil prices.