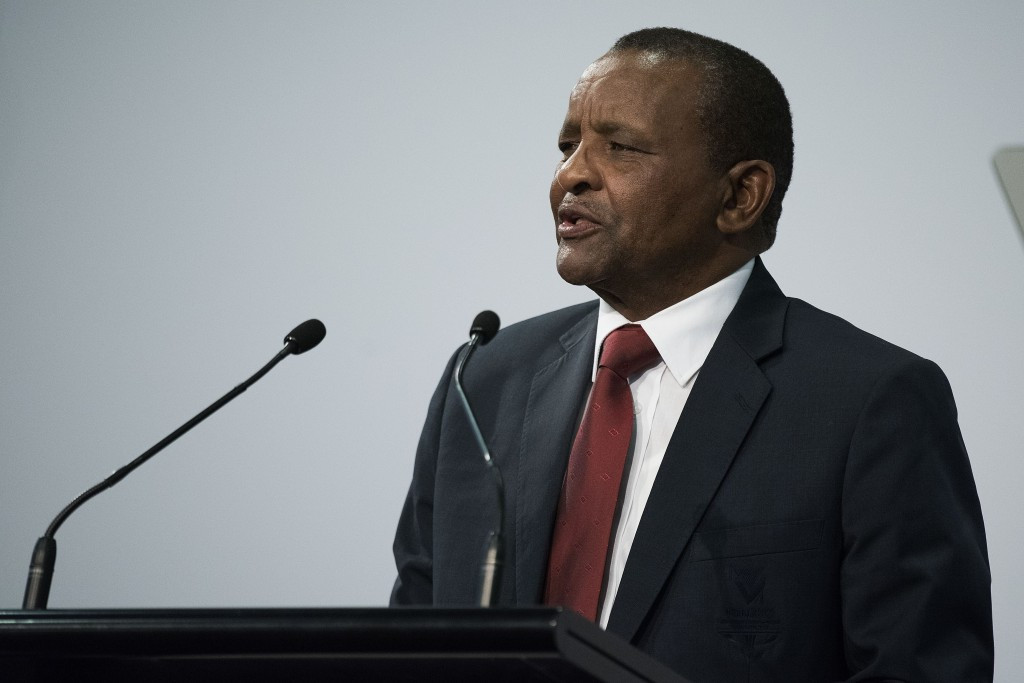 Durban’s hosting of the 2022 Commonwealth Games "hangs in the balance" according to Gideon Sam, President of the South African Sports Confederation and Olympic Committee (SASCOC).

South Africa were warned earlier this month that they have less than two months to meet a series of conditions or Durban will be stripped of the Games.

Commonwealth Games Federation (CGF) President Louise Martin told the General Assembly in Edmonton that South African officials must fulfill their contractual obligations by November 30 or they will lose the event.

Durban were awarded the Games at the last CGF Assembly in September 2015 but have so far failed to sign the Host City contract, establish an Organising Committee, confirm the underwriting arrangements as per contractual requirements or make any payments to the CGF.

The CGF have said they "remain committed to ensuring that Durban 2022 will be a great success", but a motion has been passed that gives the CGF ruling Executive Board the authority to choose a new host city without a formal bid process if the event is withdrawn.

Sam has told Eyewitness News there is no telling what outcome the CGF will reach come the end of next month.

"The announcement can go either way to say we’re ready to move forward, or we’ve looked at our conditions and resources in the country and we feel that we should not go ahead," he said.

"I think the CGF could give us that answer by 30th [November]."

Sam is confident, however, that Durban 2022 will satisfy the CGF’s requirements in a timely fashion.

Alec Moemi, the director general of the Department of Sport and Recreation South Africa (SRSA), is said to be working on providing answers prior to the deadline.

"We have raised our issues and asked if we could ensure that by November 30, we will have these issues in place," added Sam.

"The DG [director general] himself now is dealing with outstanding issues and it shouldn’t take long until they make the proper announcement."

Esethu Hasane, spokesman for the Department of SRSA, said South Africa failed to make their first payment of £1.5 million ($1.9 million/€1.7 million) to the CGF by March 31 for hosting the event having learnt many "hard lessons" regarding broadcasting rights and payments for facilities when hosting the 2010 FIFA World Cup.

"The delays are simply because there are still negotiations taking place," he told IOL News.

"We want value for money for hosting the Games."

He added: "When the South African Government woke up [during the 2010 FIFA World Cup] we were footing most of the bill.

"When there were returns, the Government did not get its fair share.

"The South African Government want to negotiate all issues pertaining to hosting [the Commonwealth Games] including payments of facilities and hosting of the actual event and how the returns are shared."

Hasane insists the Government is committed to staging the Games in Durban and that last month, the Cabinet gave the Treasury permission to sign the financial commitments with the CGF.

"What is happening now is that Government, having previous experience of hosting international tournaments like FIFA World Cup 2010, do not want to end up in a situation again where the CGF, or in the case previously, FIFA, leave the country with the Government having very little to show off," he said.

"From the Government side we are still sure we are going to host the Games because of the commitments we signed.

"We are doing the negotiations with the CGF and we are not going to sign anything until all our requirements are satisfied."

Durban were chosen as hosts after Edmonton, its only rival, withdrew due to the falling oil prices worldwide.

The city has since missed a number of key deadlines, including establishing an Organising Committee within 180 days of being awarded the Games.

If Durban is stripped of the Games, other cities will be approached to see if they are interested.

Among the countries to rule themselves out are England, who are planning to bid for the 2026 Commonwealth Games after both Birmingham and Liverpool expressed an interest.