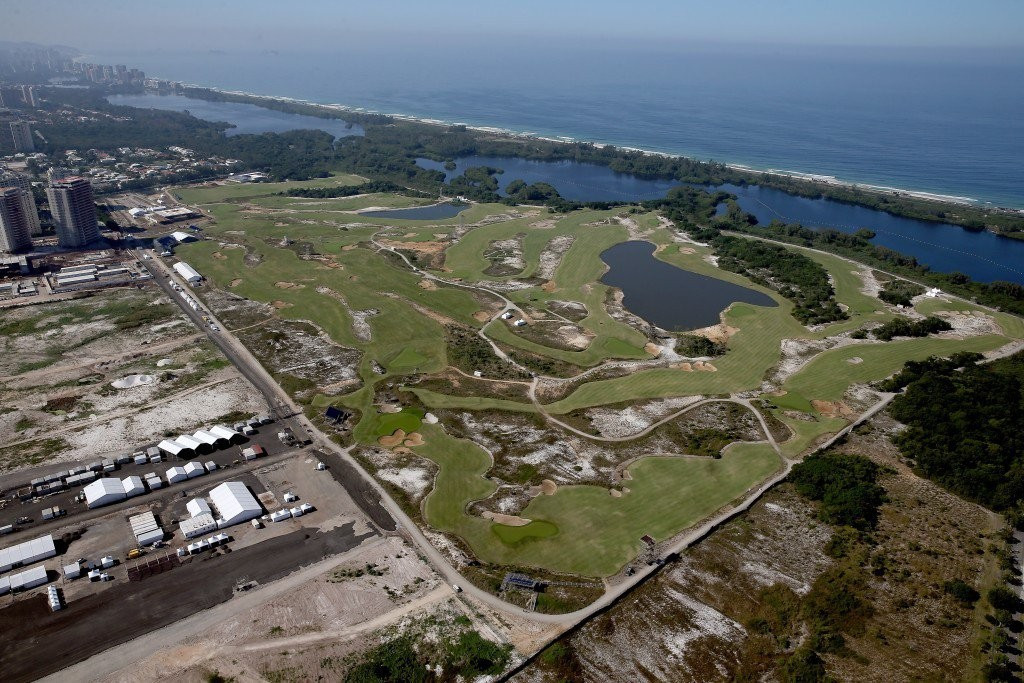 Brazilian Golf Confederation (CBG) President Paulo Pacheco has defended the lack of development at the Rio golf course since the Olympics in August and denied reports that it could soon be closed.

The Olympic tournament, culminating in gold medals for Britain's Justin Rose and South Korea's Park Inbee, was considered a surprising success given the flood of withdrawals from top players beforehand.

But an Agence France-Presse report written following a visit last week highlighted how the clubhouse remains almost entirely unfurnished while there is no shop, website or signage indicating the entrance.

Only a "trickle" of players were visiting the course each day, they said, before revealing that course managers Progolf have not been paid for two months.

CBG President Paulo Pacheco has claimed the course is in a "soft opening".

"The field will not die 'in three or four weeks,' as some sources indicated," he told the Golf Channel.

"We are not promoting the Olympic Golf Course (OGC) with great publicity precisely because it does not yet have the structure at the international level."

Pacheco claimed more than 2,000 junior players have taken advantage of free golf on a four-hole short course adjacent to the Olympic one.

He did concede, however, that ongoing political and financial chaos in Brazil is handicapping their capabilities and "greatly interferes with third-party investments".

He also believes the cost of playing the course has dissuaded visitors at a time where the Olympic host nation remains locked in the grips of a draining recession.

But he insists they will fight to protect the course.

"The OGC is part of the legacy of the 2016 Olympics," Pacheco said.

"We know of the difficulties of implementing sports projects in times of crisis, but we never stop looking for solutions and it is far from our minds giving up such a representative project for golf in Brazil and in the world."

It was bitterly opposed by environmentalists ahead of the Games due to a possible impact on local ecosystems.

But designers have since been widely praised for the way wildlife, including snakes, caimans and ground-nesting owls, was incorporated into the course.

It has also been claimed that if the land had not been secured for golf, it would have instead been developed into a favela or a cluster of condominiums.

"We are bitterly disappointed if this is the outcome for all of our efforts in creating the Olympic Course," Hanse told Golf World.

"We witnessed this type of brinksmanship during the construction of the course, and we are hopeful that this is another example of having to hit a low point before things get better."

Rio 2016 marked golf's Olympic return after a 112 year absence since it last appeared on the programme at St Louis 1904.