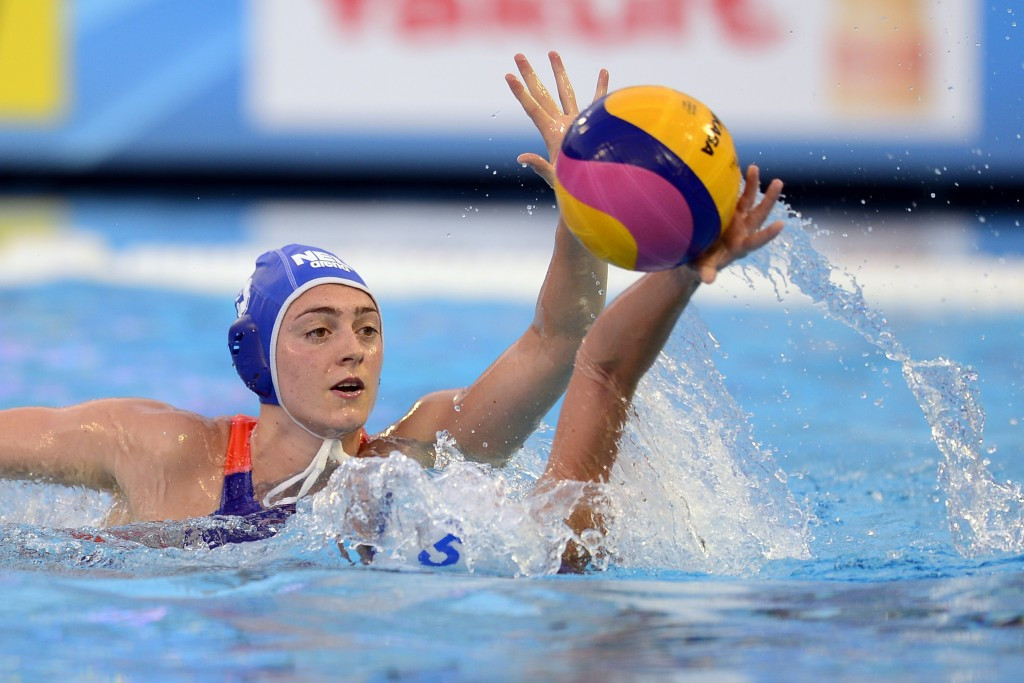 The two sides drew 4-4 in regulation time in Piraeus with the Greek hosts, who won the world title in 2011 in Chinese city Shanghai, throwing away a 3-0 lead which they opened up in the first quarter.

It was 4-2 to Greece at the end of the second stanza with the Dutch then netting once in the third and fourth quarters to force the shoot-out.

The Dutch prevailed 3-1 with the successful penalties added to the overall score to give them a 7-5 win in the Group A match.

In Group B, Hungary, the two-time world champion, eased to a 16-6 win over France on away territory in Lille.

It means that France have now lost two matches after their 14-4 defeat to Rio 2016 Olympic silver medallist Italy in their first qualifier.

Both groups have three teams with each side meeting the other twice on a home and away basis.

The two group winners will progress to the Super Final next year, with dates and a host yet to be confirmed.

Russia are the other team in Group A, who have yet to play a match.

Four teams from an Intercontinental Tournament, which is also yet to be arranged, will also qualify for the Super Final with the host nation given an automatic berth.

United States, who beat Italy 12-5 to win the Olympic gold medal in Rio in August, are also the defending World League champions.

They beat Spain 13-9 in the gold medal match at the 2016 Super Final in Shanghai.

The Netherlands will host Russia in the next European World League qualifier in Utrecht, on December 20.