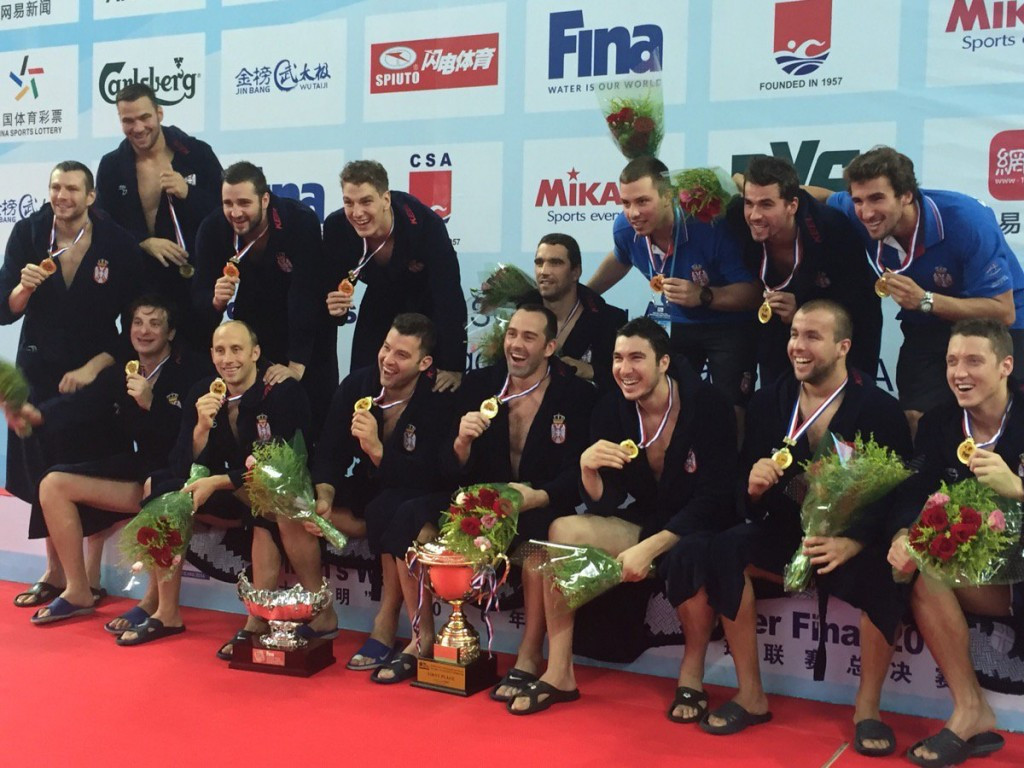 The reigning world and European champions had been hoping to stretch their run of consecutive victories at the World League to four years, while the United States were seeking their first title at the event.

However, the American team rarely looked at risk of the Serbians, who had eased into a 5-2 lead by the half-way stage of the contest.

A further three unanswered goals saw Serbia stretch their advantage to 8-2 and despite the United States staging a late fightback, the Europeans eventually sealed a 10-7 win.

Serbia have now won six of the last seven editions of the tournament, with Croatia having won in their absence back in 2012.

It also meant that Serbia have become the first team to win 10 World League titles, with two having come when they will still unified with Montenegro, back in 2005 and 2006.

The victory confirms Serbia’s status as the team to beat heading into the Rio 2016 Olympic Games, where they will be determined to improve on their bronze medal from London 2012.

Greece, who finished fourth at the European Championships earlier this year, were able to claim a podium spot as they defeated Italy 11-7 in the bronze medal tie.

Australia defeated Japan 12-7 in their playoff match to finish fifth in the competition, while Olympic hosts Brazil ended the competition in seventh place after beating China 16-4.