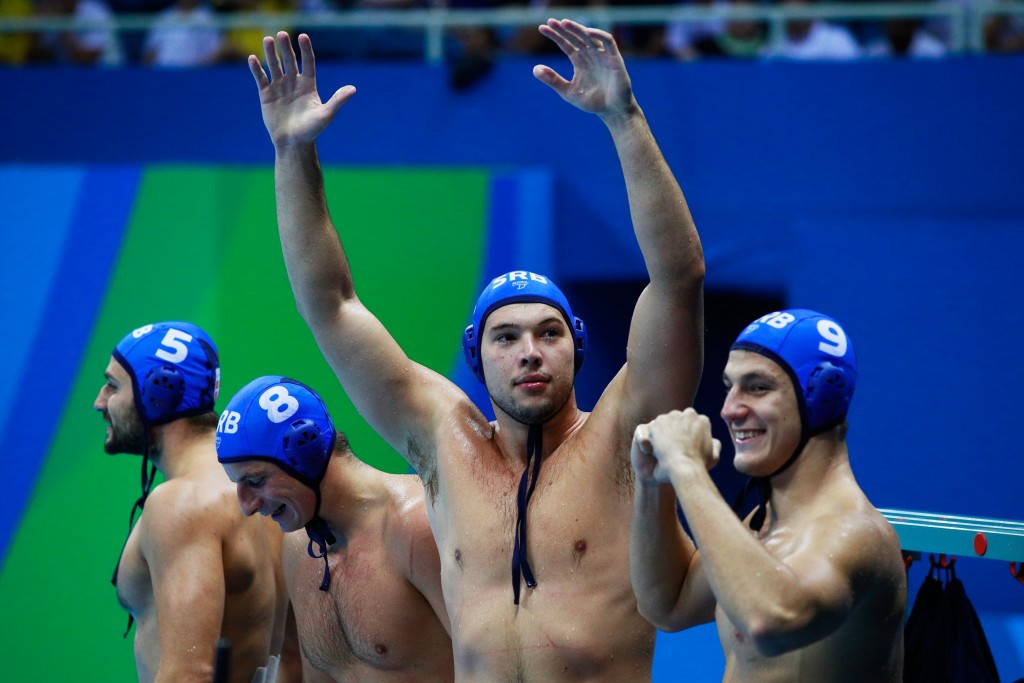 The Serbians, who won the men's water polo tournament at the Rio 2016 Olympics in August, brushed aside Romania 19-8 in Group A on home territory in Kragujevac.

Three European groups are being contested in all, on a home and away basis.

Only the trio of group winners will make it through to the next year's Super Final, which has yet to be allocated a host nation or dates.

In the other match in Group A, Slovakia beat visitors Germany 10-7 in Košice.

Group B saw Croatia, the London 2012 gold medallists who were second behind Serbia in Rio, claim an 11-6 home win over Greece in Rijeka.

The other match in the group saw The Netherlands edge visitors France 11-10 in Gouda.

In Group C, a three-team group, the sole match contested saw the only away win of the day as Russia pipped Georgia 14-13 in Tbilisi.

The qualifiers for the Super Final will be joined by the host nation, as well as four non-European teams who progress from an Intercontinental Tournament.

Serbia won the 2016 Super Final in Huizhou in China by beating the United States 10-6 in the final.

The second round of European qualifiers will be played on December 6.