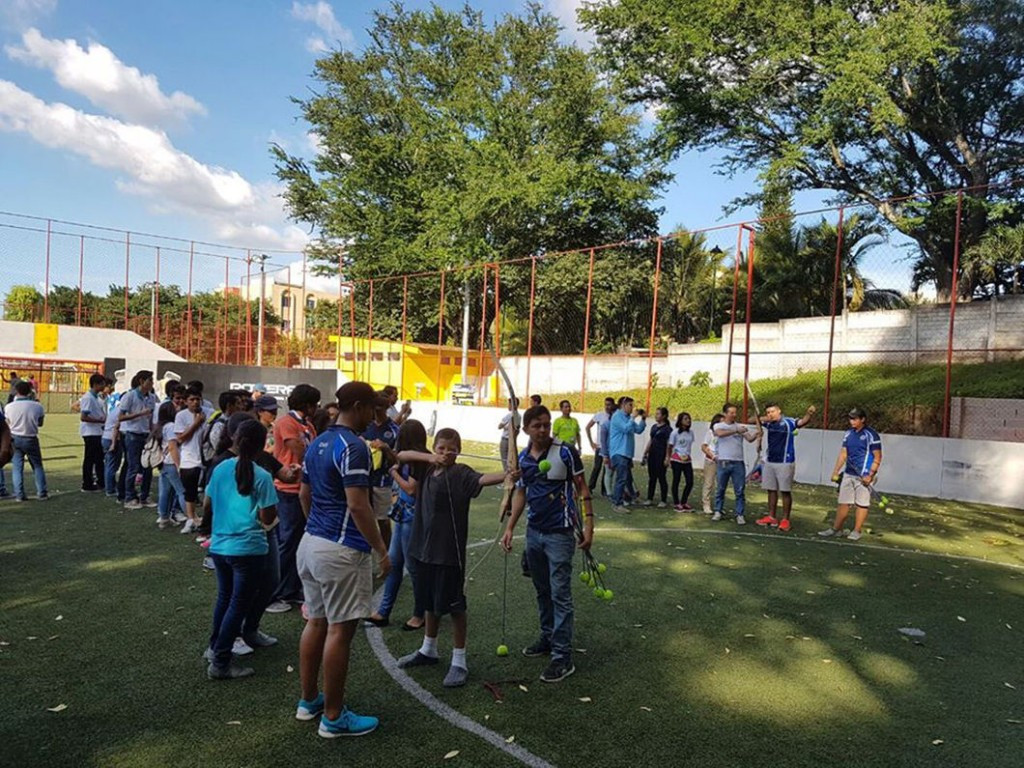 The National Olympic Committee of El Salvador (ESNOC) held demonstrations in five sports for youngsters as part of the "Generation Now" festival.

Rowing, hockey, six-pin bowling, rugby and archery were all on offer as part of a bid to inspire youth and introduce more children to sport and an active lifestyle.

The respective National Federations for the sports were on hand to organise the demonstrations, as well as mini-competitions for the youngsters.

Generation Now, taking place in capital San Salvador, is the first edition of a music festival aiming to "celebrate, empower and inspire the youth of Central America".

The Festival is the latest initiative backed by ESNOC with the aim of supporting youth.

The idea is to "welcome the future generation" of potential Olympic athletes and to promote Olympic values from the very first moments of life.

El Salvador are still waiting for their first Olympic medal of any colour.

The Central American nation sent eight athletes to Rio 2016 in August, including pistol shooter Lilian Castro who served as flagbearer.

Since the Olympics, a sports management course has been run by the El Salvador Olympic Academy.

A total of 130 volunteer coaches from the non-Governmental organisation Compassion International have taken part.

It runs every Friday.