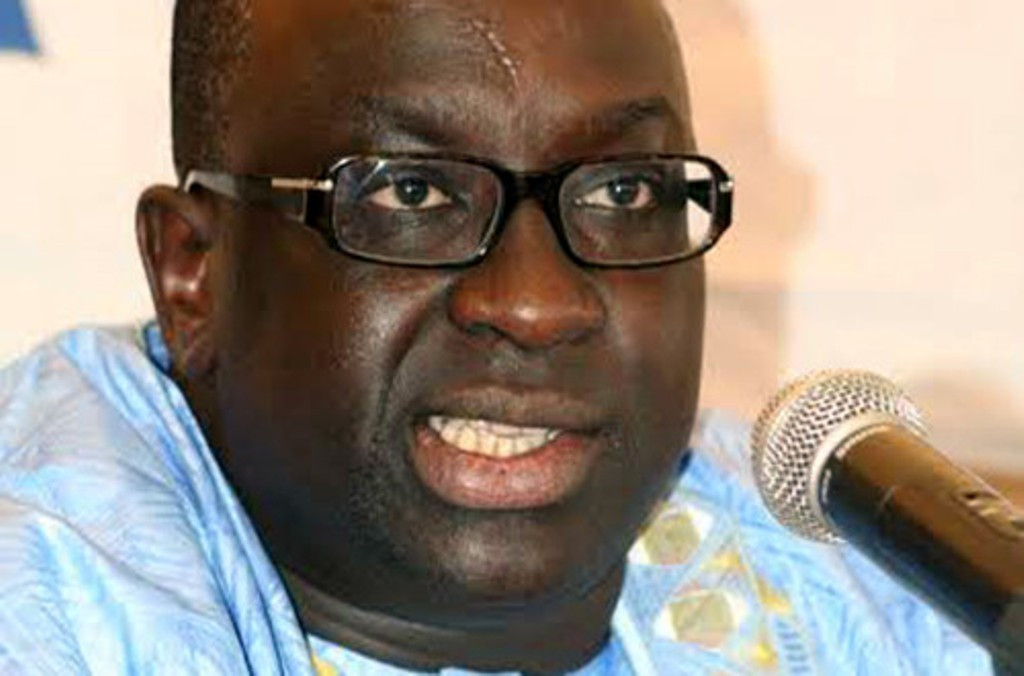 Qatar’s successful attempt at securing the hosting rights for the 2019 World Athletics Championships has come under further scrutiny today following allegations that a company linked to banned official Papa Massata Diack was paid nearly $3.5 million (£2.8 million/€3.3 million) by an investment firm with ties to the Government days before their failed bid for the 2017 event.

The second cash installment was reportedly transferred from Qatar Sports Investments (QSI), an arm of the Qatari Government, to PSM four days before the vote for the 2017 World Championships.

London was awarded the 2017 World Athletics Championships on November 11 and Qatar was then given the 2019 event three years later by the International Association of Athletics Federations (IAAF) at a Council meeting in Monaco.

Diack, who was banned for life by the IAAF Ethics Board in January for alleged corruption, has always denied wrongdoing and Le Monde's allegations remain unproven.

An international arrest warrant remains in place for Diack, the son of former IAAF President Lamine.

The IAAF Ethics Board declined to open a formal investigation into the circumstances in which Qatar secured the 2019 event last month.

They did, however, pledge to "review the matter should further evidence come to its attention".

It is not yet known if the reports in Le Monde are sufficient enough to warrant the Board re-examining the case.

The development follows allegations that bribes had been paid in brown envelopes from members of the Qatari team on the eve of Doha's unsuccessful bid in 2011.

UK Athletics chairman Ed Warner, the head of the London bid, claimed that on the night before the IAAF Council’s vote on the award of the showpiece event in November 2011, he was informed by a "senior person" within the IAAF of rumours that members were being called upstairs to receive brown envelopes containing cash from the Qatari delegation.

It was implied that these were improper payments intended to influence their voting intentions.

Warner later told the Ethics Board that his source had been then IAAF vice-president and current President, Sebastian Coe, although Coe denies saying this.

The IAAF Ethics Board said in October that they had been "unable to corroborate" the initial accusations made by Warner.

The Qatar Athletics Federation has also denied any wrongdoing, although French prosecutors are believed be analysing bidding processes for all World Championships awarded for events between 2009 and 2022 as part of their investigation into IAAF corruption.