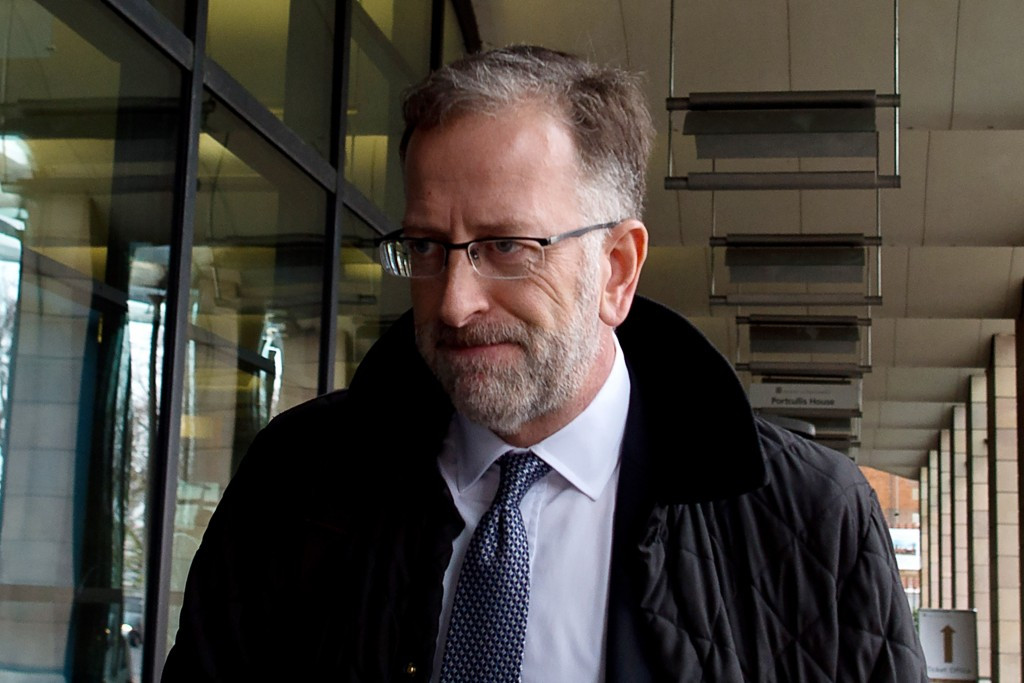 No formal investigation will be opened following allegations members of the International Association of Athletics Federations (IAAF) Council received "brown envelopes" from members of the Qatari team on the eve of Doha's unsuccessful bid for the 2017 World Athletics Championships in 2011.

The IAAF Ethics Board claim to have been "unable to corroborate" the initial allegations made by UK Athletics chairman, Ed Warner, on BBC Radio 5 Live Sportsweek in January.

Warner, who was head of the successful London bid, claimed that on the night before the IAAF Council’s vote on the award of the showpiece event in November 2011, he was informed by a "senior person" within the IAAF of rumours that members were being called upstairs to receive brown envelopes containing cash from the Qatari delegation.

It was implied that these were improper payments intended to influence their voting intentions.

Warner later told the Ethics Board that his source had been then IAAF vice-president and current President, Sebastian Coe.

"In response to enquiries made of him by the Board, Lord Coe has, however, stated that he has no recollection of hearing such a rumour or therefore of communicating it to Mr Warner," an IAAF Ethics Board statement today explained.

"In the same response to the Ethics Board, Lord Coe suggested that the Board also contact another person who was present with Lord Coe in Monaco on the occasion of the award of the 2017 World Championships to check his recollection.

"Upon enquiries of that person by the Board, he also stated that he had no recollection of witnessing or hearing any rumours of the kind referred to."

All members of the 2011 IAAF Council have also been contacted about the allegations.

"To date, none of the respondents have had any relevant evidence corroborative of Mr Warner’s recollection or relevant to the alleged factual matters the subject of the purported rumour," the statement added.

"The Ethics Board notes that the purpose of its preliminary investigation in this matter was to determine whether there was sufficient evidence to establish that cash payments may have been made with improper intent or effect upon the integrity of the process of awarding the 2017 World Championships.

"The Ethics Board could not make such determination simply on the basis of any rumours that may have been circulating in or about November 2011 and nothing more.

"As a result of its preliminary investigations, and noting that there is no documentary evidence to corroborate Mr Warner’s recollection, the Ethics Board does not consider that it has sufficient evidence at present to open, under its procedural rules, a formal investigation."

The Qatar Athletics Federation has also denied any wrongdoing, although French prosecutors are believed be analysing bidding processes for all World Championships awarded for events between 2009 and 2022 as part of their investigation into IAAF corruption.

The Ethics Board has now vowed to "review the matter should further evidence come to its attention, and in the light of any material developments including those in the active criminal investigations which continue in a number of jurisdictions in respect of potential corruption by former IAAF office holders and/or agents".