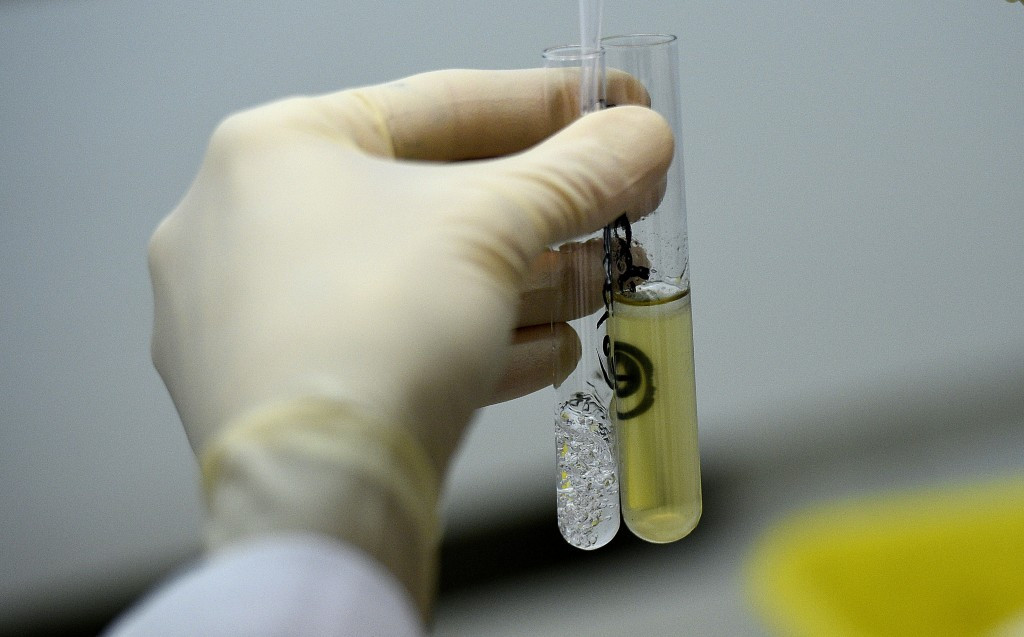 Spain faces the prospect of being declared non-compliant with the World Anti-Doping Agency (WADA) Code after failing to make necessary changes to its doping procedures ahead of the deadline tomorrow.

Spain was one of six countries placed on a compliance watch list by the WADA Foundation Board in November, along with Brazil, Belgium, France, Greece and Mexico.

They were given until March 18 to make changes.

Spain was included on the list because its anti-doping laws approved in 2013 did not take into account changes in the WADA Code which came into force on January 1, 2015.

They vowed to make the necessary changes "as soon as possible" following general elections which took place last December.

After no single party came close to obtaining a majority, however, it has proved impossible to negotiate a coalition and Spain remains without a permanent Government and Parliament.

The lack of a functioning legislative branch means they are unable to make changes to their doping procedures.

The Spanish Anti-Doping Authority (AEPSAD) have explained the situation to WADA and are hoping to receive a more lenient punishment as a result.

A declaration of non-compliance would likely mean that anti-doping laboratories in Barcelona and Madrid would lose their accreditation and that Spain could be forced to relinquish anti-doping procedures at sporting events to other bodies.

In the most severe cases, the country could be banned from competing in the Olympic Games.

Secretary of State for Sport Miguel Cardenal Carro believes the difficulty of changing Spanish doping laws in comparison with other countries should be taken into account by WADA.

This situation could remain unchanged until a fresh general election, likely to be held on June 26.

Spain has received criticism, however, for anti-doping procedures in the past that included a judge ruling that blood bags and other evidence in the "Operation Puerto" trial into doctor Eufemiano Fuentes should be destroyed rather than handed over to anti-doping authorities at the completion of the case.

The case followed a police raid in 2006 in which more than 200 frozen bags of blood and plasma were seized from his clinic in the Spanish capital.

An appeal against the destruction of the evidence could be heard later this month.

The 2013 changes to doping laws were only passed in order to help Madrid's bid for the 2020 Summer Olympics and Paralympics.

Doping was raised as a concern by the International Olympic Committee (IOC) during the decisive Session in Buenos Aires in September 2013, with this seen as a key reason why Tokyo was ultimately selected as the host city over Madrid and Istanbul.

Brazil were also facing problems meeting tomorrow's deadline but have now passed a law in time after a Presidential decree.

WADA are not commenting on any of the countries threatened with non-compliance until after the deadline.