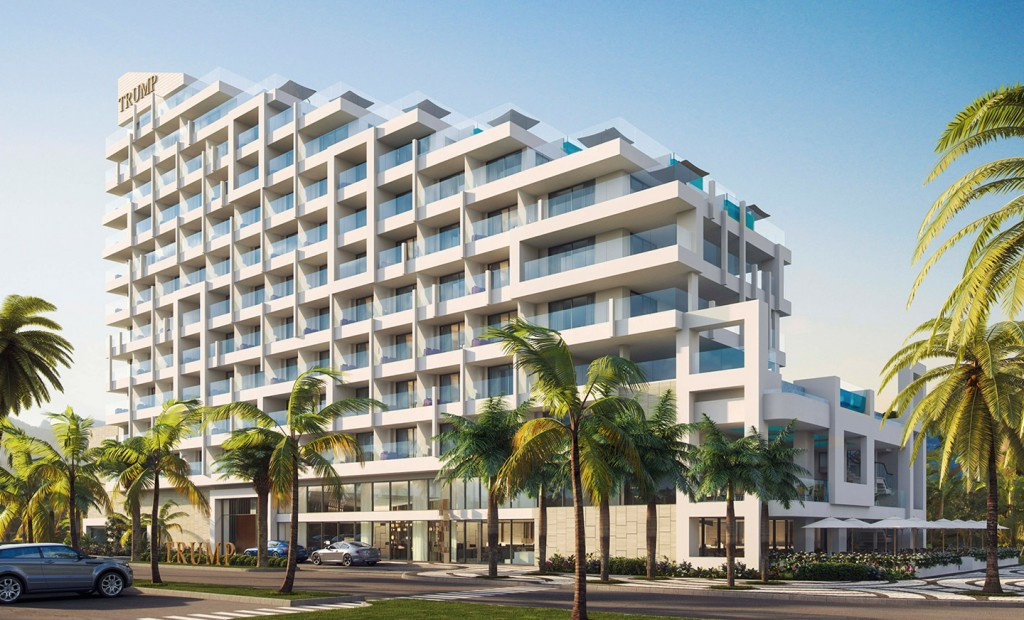 A hotel which housed International Federations during the 2016 Olympic Games is among two Rio de Janeiro-based businesses controlled by the Trump Organization under investigation as part of a Brazilian corruption probe.

As well as the hotel in Barra de Tijuca, a chain of five skyscrapers in the Porto Maravilha re-developed for the Games have also been implicated.

According to the Federal Public Ministry, the businesses could be involved in the ongoing "Operation Greenfield" investigation into the alleged diversion of money intended for pension funds.

This forms part of an investigation into high-profile Brazilian officials, including Eduardo Cunha, the former President of the Chamber of Deputies, who led the successful drive to impeach former President Dilma Rousseff earlier this year.

It is expected that more information will be revealed later this week.

Any wrongdoing has already been denied by the Trump Organization.

"Any allegations that the Porto Maravilha Investment Fund of Caixa Econômica Federal has favored in a suspicious way the Trump Organization economic group are completely unfounded," a spokesperson told Reuters.

Construction work has not finished, however, despite two of the five towers having been scheduled for completion by the start of Rio 2016.

The luxury hotel close to the main Olympic Park in Barra de Tijuca was also hit by delays.

Rio 2016 executive director of sport and Paralympic integration Agberto Guimarães admitted in April that "swift action" was still required for it to be finished in time.

It was used during the Olympics, although it is not clear of the number of Federations housed there was cut from the original quota.

It comes as corruption investigation continue against companies involved in the construction of Olympic venues at the Deodoro cluster as part of the "Operation Car Wash" probe.