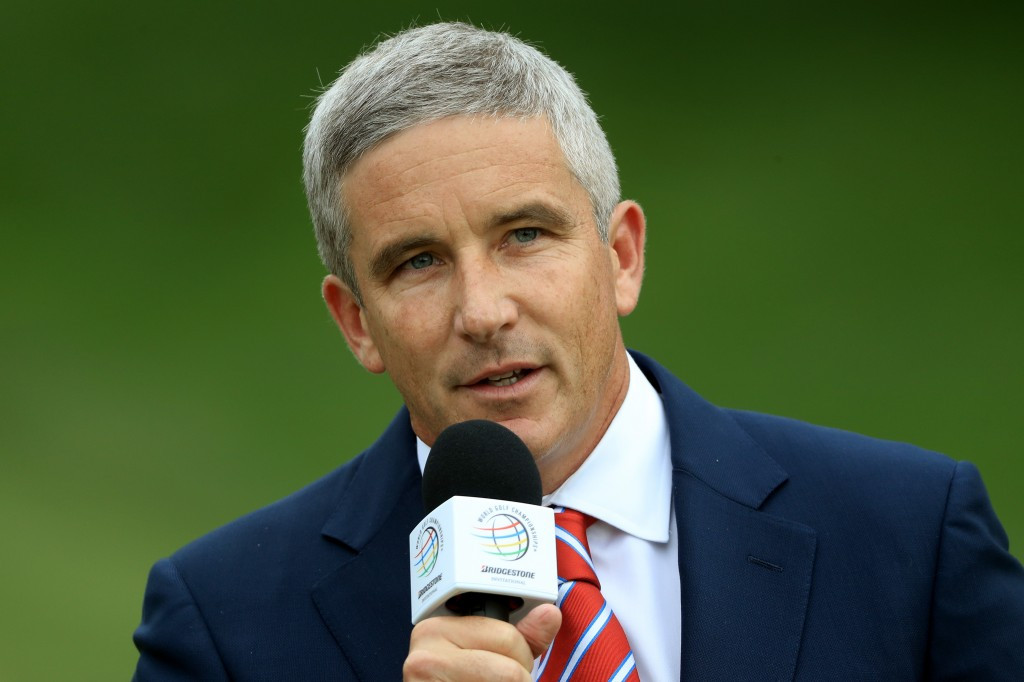 The Professional Golf Association (PGA) Tour Policy Board has announced the appointment of Jay Monahan as their next commissioner, following the retirement of Tim Finchem.

Monahan, who is the currently the Tour’s deputy commissioner and chief operating officer, will assume office from January 1, 2017.

The move was unanimously approved during the Policy Board’s meeting at PGA Tour headquarters in Ponte Vedra Beach in Florida.

Finchem is stepping down after serving more than 22 years as the Tour’s third commissioner, after he began his tenure in 1994.

"Jay has proven himself to be an outstanding leader who has developed an intimate knowledge and understanding of the PGA Tour and a clear vision for the future of the organisation," said Victor F. Ganzi, chairman of the Policy Board.

"He is highly respected among our members, staff, business partners and the golf industry as a whole.

"We are extremely fortunate to have someone of Jay’s calibre fully prepared to assume the role of Commissioner and lead the PGA Tour’s exceptional executive team as it continues to build upon the remarkable success achieved under Tim’s leadership."

Monahan follows a similar path to the position that his predecessor did, who also served as the Tour’s deputy commissioner and chief operating officer before being named Commissioner.

"I am greatly honoured by the trust the Policy Board has shown in me to succeed Tim Finchem as commissioner," Monahan said.

"Under Tim’s leadership, the PGA Tour has made remarkable progress, even in the most difficult economic times.

"We are now entering a very important time in our organisation's history, and I know our executive team and I will draw upon and be inspired by the invaluable experience of working with Tim."

During Finchem's term the PGA Tour has "continued its tremendous growth, from record purses, revenue and charitable contributions", it is claimed.

Finchem’s tenure has also included the creation of internationally renowned tournaments such as the FedExCup and Presidents Cup.