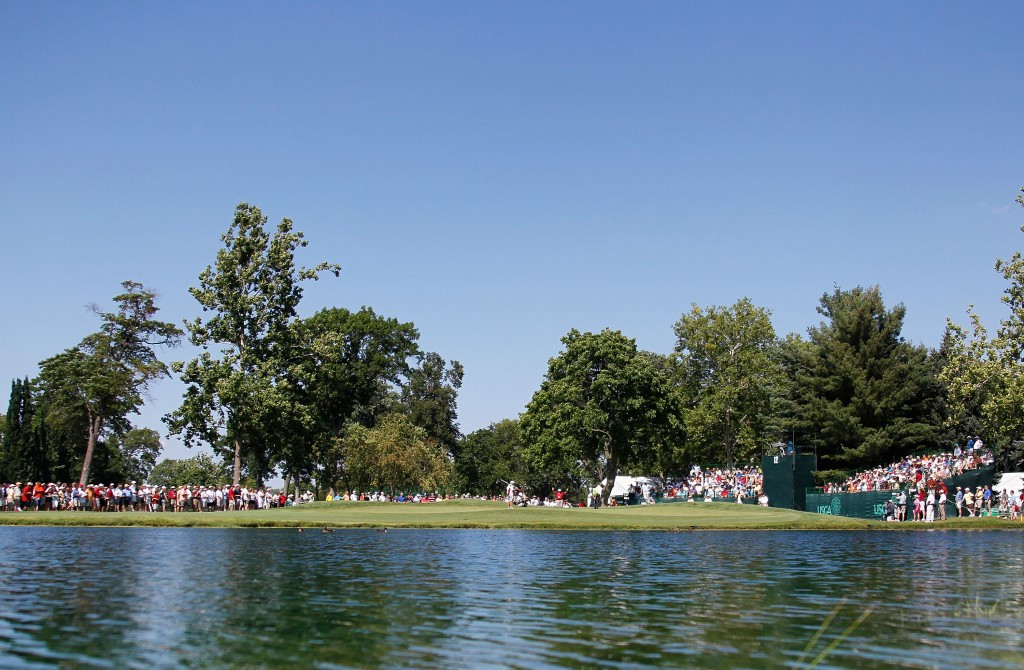 The 2021 edition of The Solheim Cup will be played at the Inverness Club in Toledo, the Ladies Professional Golf Association (LPGA) has announced.

The Ohio course will stage the 17th edition of the tournament - the women's equivalent of the Ryder Cup which pits together teams from the United States and Europe.

The course hosted the US Senior Open Championships in 2003 and 2011.

"Inverness is one of the premier venues in golf and will serve as a great test for a match-play competition.

"dditionally, Toledo has been part of the LPGA family for over 30 years and we can’t wait to see the excitement, enthusiasm and hospitality that this great community will undoubtedly bring for the Solheim Cup."

The Marathon Classic, the second longest-running tournament on the LPGA Tour which is not a major, has been held at Inverness since 1984.

American golfer Stacy Lewis, a two-time major winner and a member of the US team which won the Solheim Cup in Germany last year, welcomed the announcement.

"I think Inverness is going to be an unbelievable venue for us with all of the history with the guys playing there and just the history of the golf course itself," she said.

"It’s such a cool course to play with a bunch of holes really close and I think it’s going to help make for a very loud Solheim Cup."

The US currently holds a 9-5 lead over Europe across all Solheim Cup competitions.

They recaptured the trophy in 2015 thanks to a 14½-13½ victory at the St Leon-Rot Golf Club, which came after they famously battled back from 10-6 behind.

Des Moines Country Club in Iowa is due to stage the competition next year, before Gleneagles in Scotland takes centre stage in 2019.