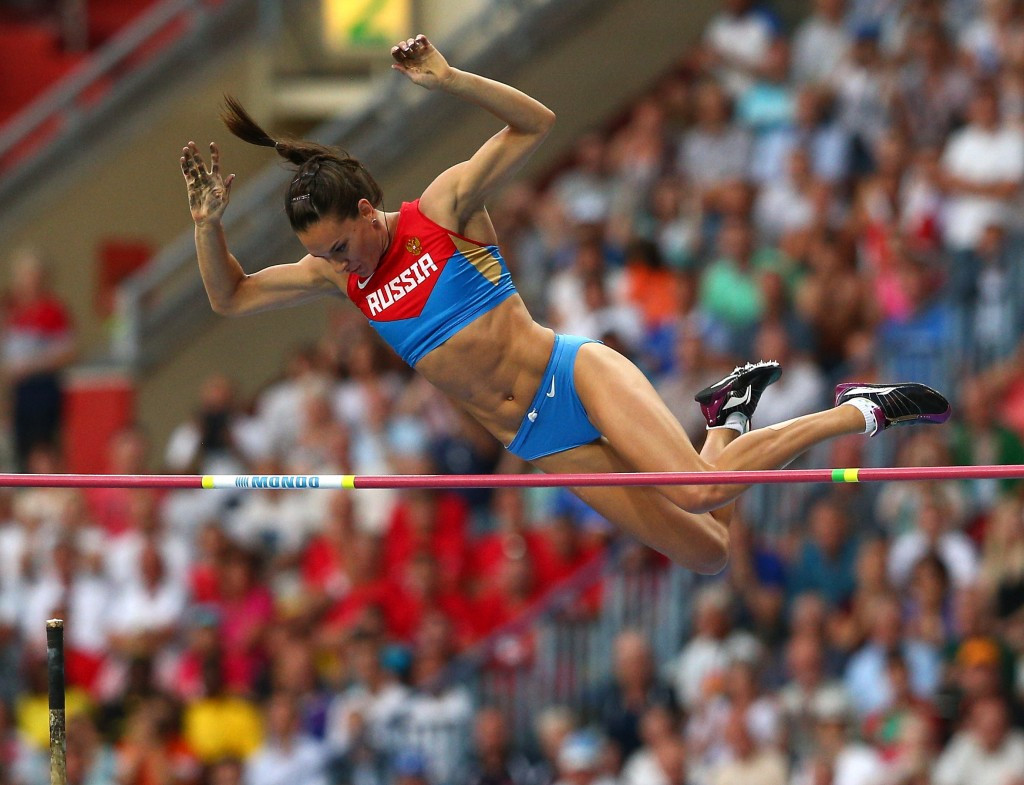 Russian Prime Minister Dmitry Medvedev had announced in August that athletes banned from Rio 2016 would be given bonuses by their Olympians Support Fund, claiming they would have made a significant contribution to the country’s medal haul.

It was their lowest performance since Russia started competing as a separate nation at Atlanta 1996 following the break up of the Soviet Union.

At London 2012, Russia had finished second in the overall athletics medal table behind the United States.

They won a total of 12 medals, including five gold.

Russia's team at Rio 2016 was cut from its original number of 389 to 271 after the International Olympic Committee (IOC) Executive Board opted to defer the extent of Russian participation to the International Federations.

Shlyakhtin, elected in January on a temporary basis to replace Vadim Zelichenok as the ARAF head, has revealed the number of athletes due to be compensated.

"Financial compensation will be paid to 42 athletes and payments will be made to them simultaneously," Shlyakhtin told the official Russian news agency TASS.

"The size of compensations will depend on the result a particular athlete could have achieved at the Olympic Games in Rio de Janeiro.

"As for the size of compensations, I consider it incorrect to say what sum each will get.

"But I can say that that the leaders who would have competed for the gold medal at the 2016 Olympics will get a very good compensation."

One of the athletes expected to be compensated is double Olympic pole vault gold medallist Yelena Isinbayeva.

The world record holder was one of the most outspoken critic of the IAAF decision to suspend Russian athletes from Rio 2016.

She announced her retirement from competition during the Olympics and revealed plans to start a new career in sports administration.

The 34-year-old, a close friend of Russian President Vladimir Putin, was among four new members elected to the IOC Athletes' Commission at the end of Rio 2016 and has confirmed her intention to stand for the ARAF Presidency.