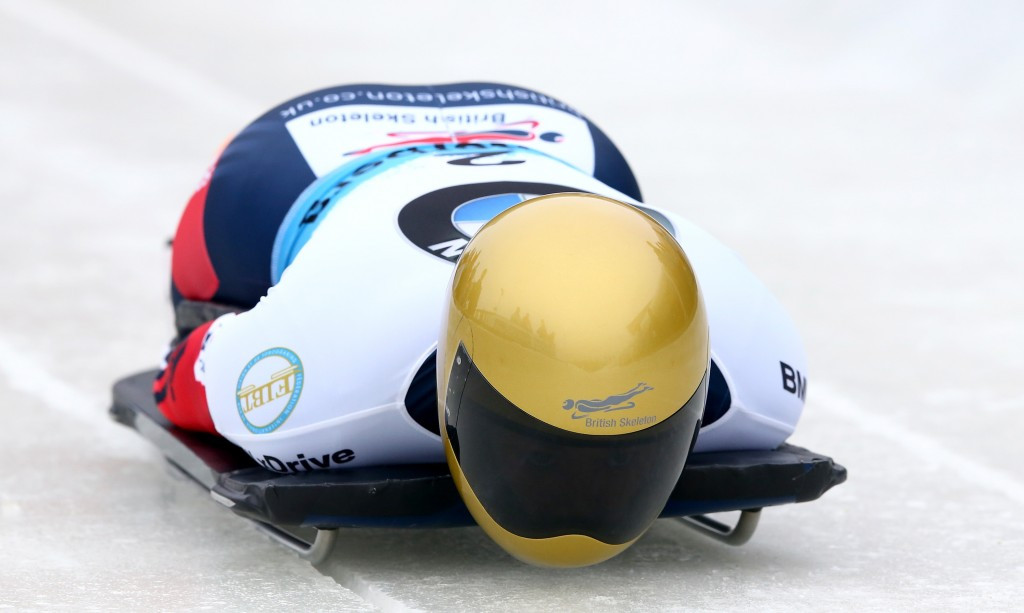 Olympic skeleton champion Lizzy Yarnold has called on the International Bobsleigh and Skeleton Federation (IBSF) to move next year's World Championships from Russia in the wake of allegations of state-sponsored doping and refused to rule out a personal boycott of the event if it remains in Sochi.

The Briton, winner of the Olympic gold medal at Sochi 2014 before taking an extended break from the sport, admitted she was "surprised" the IBSF had not taken a stronger stance in the wake of the first McLaren Report.

The 28-year-old claimed, "if nothing changes ahead of the Sochi World Championships I wouldn't rule out not competing".

The report from the Canadian lawyer allegedly uncovered a state-sponsored doping system, which was present at a number of major international competitions, including the 2014 Winter Olympic and Paralympic Games.

Double Olympic gold medallist Alexander Zubkov was among those implicated but was still elected President of the Russian Bobsleigh Federation in June.

Following the release of the report, the International Olympic Committee (IOC) initially urged Winter International Federations (IFs) to "freeze preparations" for events in Russia and to "actively" look for alternative organisers.

They then backtracked, however, as they told the International Federations at a meeting during Rio 2016 that the recommendations of the IOC Executive Board applied only to future candidacies from Russia and not to ongoing bid processes or events which had already been awarded.

It is, therefore, unlikely that the IBSF will strip Russia of the event, scheduled to take place from February 13 to 26, but Yarnold hopes that could change when the second part of the McLaren Report is published in December - which is set to reveal further damning accusations.

"I really feel strongly about sufficient anti-doping regulations in sport and I am really surprised that the IBSF haven’t taken a stronger stance," Yarnold said here.

"The IOC and the World Anti-Doping Agency have recommended the Championships shouldn’t be in Russia and that is something I would stand by and support.

"I hope the IBSF are going to have serious discussions about what they're going to do.

"We know that it may be a state-sponsored doping issue and I don't want to compete at an event where there's not clean athletes and there's not guaranteed anti-doping systems and questions over what's going to happen to my samples and things like that.

"So I need to have complete confidence to compete at an event and I'm sure many athletes feel that way.

"We need to find out more, we are awaiting the second McLaren Report and then I'm going to have a proper think about it."

British Bobsleigh performance director Gary Anderson claims the governing body are "considering all options" and said they have a "big decision" to make over whether they send athletes to participate at the World Championships in Sochi.

"It's a situation that none of us like but it's there and we have to be aware of it.

"We've got to make a big decision with regard to attending the worlds.

"I have to think about the athletes, the programme and Great Britain and all that has to be taken into account when we make the decision with regards to competing in Russia.

"Because at the moment, if I'm honest, it's not something I look forward to."