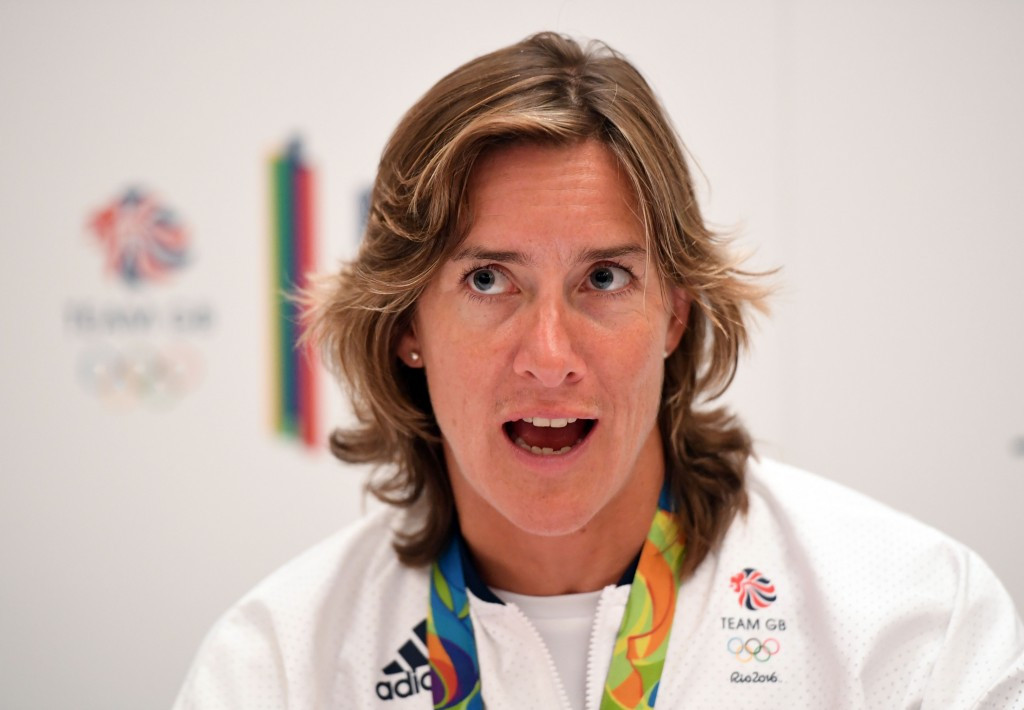 A total of 18 Olympians have been confirmed they are standing in the elections for the British Olympic Association’s (BOA) Athletes’ Commission.

A total of six positions will be decided by the election, with modern pentathlete Heather Fell, rower Katherine Grainger and sprinter Christian Malcolm all seeking another four-year term.

Rower James Cracknell, hockey’s Kate Richardson-Walsh and diver Leon Taylor are standing down from the Commission.

Among those standing in the election are swimmers Francesca Halsall, Keri-anne Payne and Lizzie Simmonds, as well as diver Sarah Barrow.

Adam Gemili and Andrew Steele are among the nominees from athletics, while Jessica Eddie and Frances Houghton join Grainger as rowers seeking a place on the Commission.

Applications for nomination were open to all British Olympians who had competed at Summer or Winter Olympics in the last 12 years.

"I am delighted that the 18 athletes' have decided to put themselves forward to represent the Olympic athlete community and it is great to see such a diverse group of sports represented," said Ben Hawes, chair of the BOA’s Athletes’ Commission.

"Our collective voice plays a crucial role in supporting the BOA to develop an Olympic environment to maximise performance and support athletes throughout their careers as well as beyond them.

"We are urging all eligible athletes to vote and have their say in who represents them at the BOA.

"The next four years is set to be an exciting time for Olympic sport here in the UK given the success of Team GB at Sochi 2014 and Rio 2016 and we look forward to welcoming fresh insight and ideas onto the Athletes’ Commission."

The Commission is aimed at using the perspective and expertise of Olympic athletes to aid the initiatives and programmes operated by the BOA.

Voting will take place until November 8, with any athlete who has competed for Team GB in the last 12 years or athletes who are Team GB Gold Club members able to place a vote.

Future Olympians, nominated by their respective sports, will also be eligible to vote.