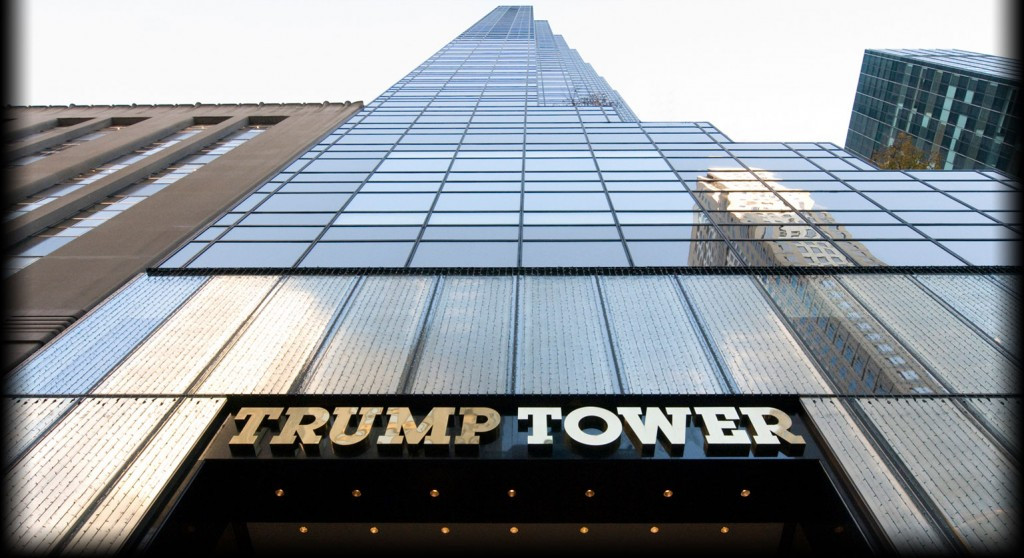 New York City was confirmed as host for the biennial event in March, but no specific host was named.

Action is now expected to take place from September 9 to 30.

A letter has been sent to billionaire Trump Tower owner and United States Presidential candidate Trump Tower requesting permission for the match to be held there.

"At present, we are looking for a venue," Ilyumzhinov told the TASS news agency.

"We have a list of possible places, including the NYC Mayor’s Office.

"We have sent a letter to billionaire Donald Trump with a request to allow holding the match in Trump Tower."

Russia's Ilyumzhinov insists he will have no problems attending the event despite being added to sanctions list by the US Department of Treasury last November.

He had been "materially assisting and acting for or on behalf of the Government of Syria, Central Bank of Syria", they claimed.

Ilyumzhinov claims to be prepared to take a lie detector test to prove his innocence.