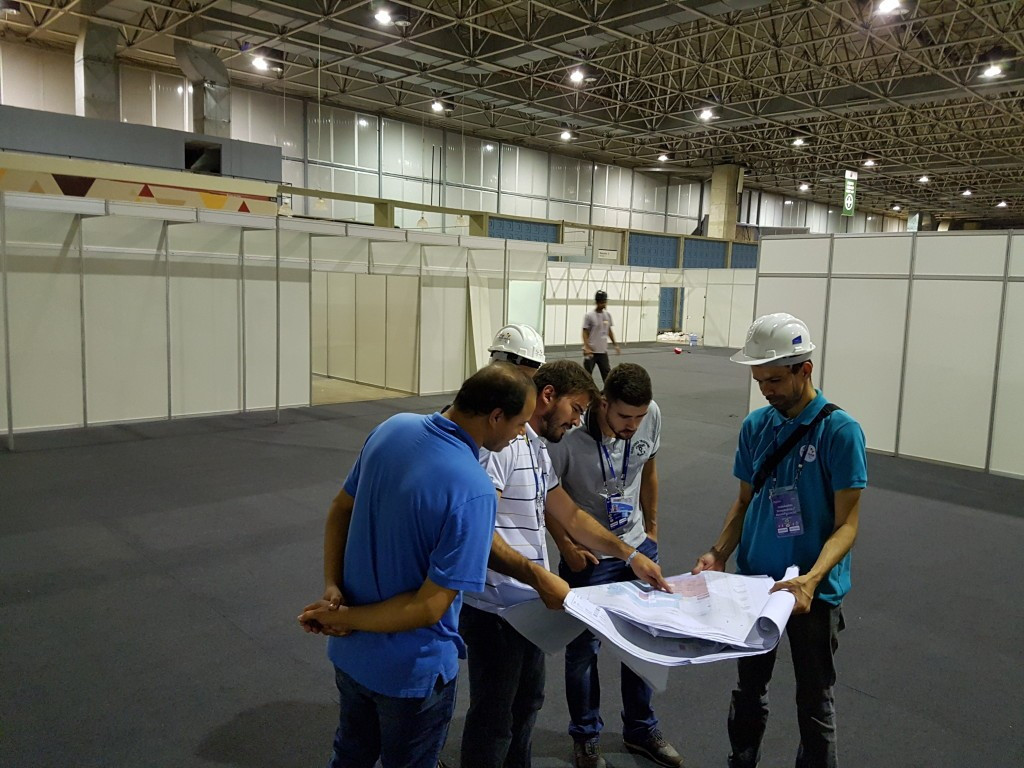 Weightlifting is not one of the sports where the most serious concerns have been raised ahead of the Games, which are due to open in barely 50 days time.

But much work remains to be done in the Riocentro venue which will also house badminton, boxing and table tennis competitions.

This came after a weightlifting test event in April was held in the Carioca Arena 1 venue close-by in the Barra de Tijuca Olympic Park.

"In each pavilion has been already started the installation of the spectators tribune and back of house offices," said an IWF statement after the visit.

"Furthermore in the weightlifting hall the competition stage is in its place and already waiting for the weights and competitors."

Issues discussed during the visit included the detailed competition activity schedule and the transport system.

The only "serious concern" is the status of the hotel in which technical officials of different sports will be accommodated.

Assurances were received, however, that the hotel will be ready in time.

Concerns have already been raised about the Trump Hotel due to house seven International Federations in Rio de Janeiro, with "swift action" required to ensure it is ready in-time.

The IWF also sought to play down wider concerns surrounding the Games.

This includes the completion of the subway line due to link Barra with the city centre as well as the risk of Zika virus,

"It is important to mention that the IWF staff has not met any mosquitoes," the statement claimed.

insidethegames has asked the IWF the name of the hotel where the technical officials are due to stay.