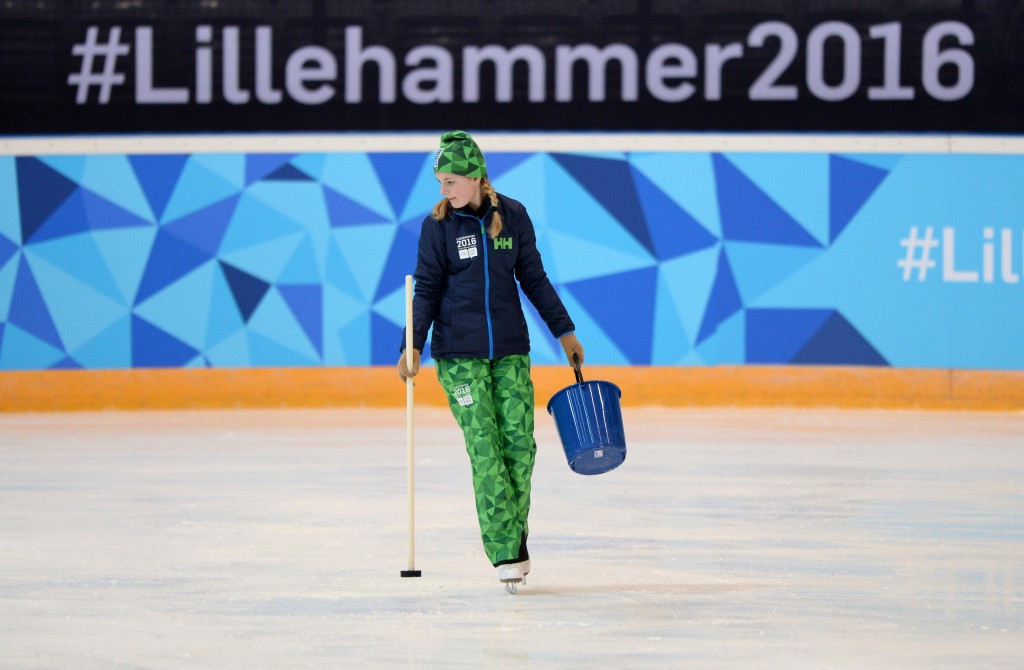 Holmestad was speaking in Lausanne as the Olympic Capital stages the two-day Lillehammer 2016 debrief, which has been viewed as a key opportunity for knowledge to be shared between the past and future hosts.

Around 1,000 athletes competed at the second edition of the Winter Youth Olympic Games, which took place from February 12 to 21.

Rather than enticing more young people to become athletes, Holmestad believes one of the key successes of the Games was the development and passion of the young volunteers who worked on the project.

He claimed that since the Games drew to a close in the city, which hosted the 1994 Winter Olympics, the Norwegian Olympic and Paralympic Committee and Confederation of Sports (NIF) have taken a different approach to youth development.

"We were clear right from the beginning that the success would not be measured in the 10 days during the Games, but in the legacy you create," Holmestad told insidethegames.

"They see that the young volunteers are a big, big resource and that they want to enhance and work with.

"Two years ago that did not have the same focus in Norwegian sport.

"It is so great to hear that."

Holmestad stated that around 200 had undertaken a two-year young leaders training programme in the build-up to the Games and asserted that numerous volunteers are now working across Norwegian sport.

A legacy centre was also left after the Games, which is aiming to make use of around €3 million (£2.7 million/$3.2 million) of a state grant left over after Lillehammer 2016 drew to a close.

It is hoped that the money will help to ensure the Winter Youth Olympic Games will continue to have a legacy over the next 10 to 20 years, Holmestad claimed.

This comes as discussions also take place on the long-term future of the Youth Olympic Games, with no event awarded beyond 2020.

Holmestad is set to be part of the Lausanne 2020 Coordination Commission, who will meet for the first time tomorrow, with two days of meetings planned.

He claimed his role on the commission is likely to be to help transfer the knowledge Lillehammer 2016 gained over the four years of preparations for the Games, but urged the Swiss city to empower their young people.

"I know one of the mantras we are trying to pass on the Lausanne 2020 team is that we believe young people are best inspired by other young people," he said.

"The most important thing with the Youth Olympic Games is the youth focus, it is to empower youth and ensure you have youth in leading roles.

"That was absolutely fundamental in the success of the [Lillehammer 2016] Games, as they had so much passion and energy.

"I hope Lausanne we will be able to go in the same direction, as the Youth Olympic Games must be an event by, with and for young people.

"I am really excited to see what Lausanne 2020 can do here, it is the Olympic Capital."