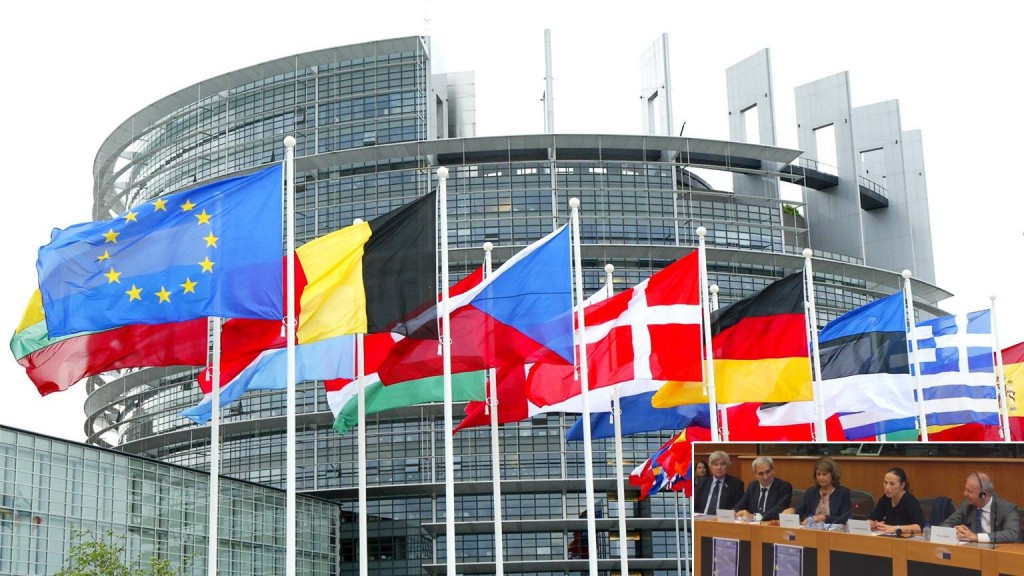 Association of International Olympic Committee (IOC) Recognised Sports (ARISF) President Raffaele Chiulli has spoken of the organisation’s support for European Union sport initiatives after being invited to talk on the "Universal Language of Sport" at the European Parliament in Brussels.

Chiulli was joined by ARISF Council member Anna Arzhanova, who underlined the increasingly important role of women in sport.

"We do wish to build a better world by educating youth through sport," said Chiulli.

"Sport provides education and guidance to young generations and can 'Unite in Diversity' regardless of faith, race, culture, beliefs, gender and ability.

"Through the universal language of sport we can achieve respect for all diversities, understanding of each other’s traditions and values in a more and more integrated community."

The Italian, President of the International Union of Powerboating, added: "Our athletes are the main representatives of our ideals.

"Athletes make our values and message tangible for millions of people worldwide.

"ARISF through our athletes promotes the values of Olympism, a life philosophy that combines sport, education and culture and it is proud of actively contributing to achieving the objectives of the Olympic Agenda 2020."

It currently counts 35 members, through which it represents many hundred million individual members and billions of fans all over the world.

Arzhanova failed in her bid to become President of SportAccord in April of this year, losing out to Switzerland's Patrick Baumann.

Baumann, the 49-year-old International Basketball Federation secretary general and International Olympic Committee (IOC) member, beaten the Russian by 55 votes to 25 in an election.

His closeness with the IOC was seen as the crucial factor in his victory, leading to decisive support from the non-Olympic Federations which constitute the majority of SportAccord members, as well as the Olympic ones.

It followed a tumultuous year for the organisation after President Marius Vizer resigned in May 2015, little more than a month after he criticised the IOC and its President Thomas Bach at the SportAccord General Assembly in Sochi.

Arzhanova, President of the World Underwater Federation and perceived to be close to Vizer, was seen by many as too much of a risk at a time when it was believed a further cooling of tensions with the IOC could result in the death knell of SportAccord and a mass exodus of the Olympic sports from the organisation.

This is despite her campaigning hard to show how she would push for close relations with the IOC.