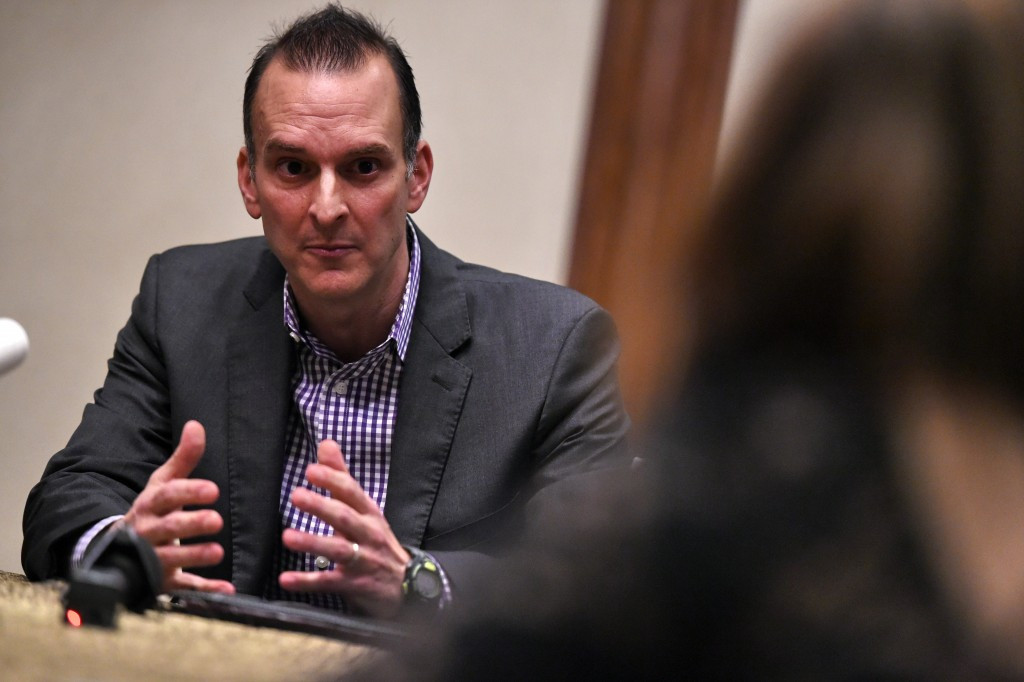 It comes after an another period of fractious bickering between sporting and anti-doping authorities in the lead up to the Olympic Summit in Lausanne on Saturday (October 8).

Tygart, widely credited for the investigation which led to cyclist Lance Armstrong being found guilty of doping and stripped of his seven Tour de France titles, has long called for governance reforms in order to "stop the fox guarding the hen-house".

He believes that, while they would remain involved in intelligence sharing, education and providing expertise in their given sport, sports officials should have no "executive-level" role in the sanctioning of athletes convicted of doping offences.

This would eradicate conflicts of interest within the current system, he believes, making any loss of control for sports leaders fully justified.

"This is investment that would help sport gain value in the marketplace," Tygart told insidethegames.

He claims he met Bach in Germany during his IOC Presidential election campaign in 2013, where the then IOC vice-president "was in total agreement with the principles and called for an assessment of what it is going to take".

"It's in their [the IOCs] court," Tygart added.

"They can immediately repair and restore not just their legacy but the confidence of the general public and of clean athletes worldwide.

"It's a once in a lifetime chance and hopefully they will take that opportunity."

The IOC, like Tygart, have also repeatedly called for a more "independent" system, although it appears unlikely their interpretation of this will be the same.

Bach and some IOC members have strongly criticised WADA in recent weeks after a clash following the latter body's call for a blanket ban on Russian participation at Rio 2016 following allegations of state-sponsored doping.

Senior IOC figures have attempted to blame WADA for not having investigated Russian problems earlier while also claiming they should play more of a servicing and testing role rather than a regulatory "political" one.

Anti-doping officials have, in turn, have accused the IOC of deliberately attacking them in order to deflect criticism from themselves, with Tygart accusing them of a "lack of leadership".

WADA is funded on a 50-50 basis between the IOC and international Governments.

The Olympic Summit - which is largely dominated with IOC figures and allies of Bach - is seen by many as an opportunity to take back control.

WADA, who will be represented by their President, and former IOC vice-president, Sir Craig Reedie, now claim to view the Summit as just one step in a process building up to their Foundation Board meeting in Glasgow on November 21.

insidethegames understands that this means that they will not necessarily conform to decisions made there.

Founding WADA President Richard Pound has already claimed the IOC-led Summit consists of the "usual suspects" and has "little faith" in the value of their recommendations.

"The Olympic Summit will discuss some principles for a more robust, more efficient and more independent worldwide anti-doping system," said an IOC statement.

"This will include a reinforcement of the request issued by the Olympic Summit on October 17, 2015 to make the entire anti-doping system independent from sports organisations."

Other anti-doping figures have been far more critical of the IOC's alleged intentions.

In a statement, the World Association of Anti-Doping Scientists claim to "deplore and view these attempts to undermine the credibility of World Anti-Doping Agency as counter-productive".

They added: "IOC members accusing WADA of being responsible for the actions of the Russian laboratory is incomprehensible and manifestly unfair.

"We support a strong WADA and we oppose any attempt to subvert its role and leadership.

"No one but the dopers could benefit from these internal fights and we urge all parties, WADA, Olympic movement, Governments, anti-doping authorities, athletes and scientists to regroup and show a united front."

Montreal Laboratory director Christiane Ayotte has also told insidethegames that they will not go on a "blind date" with the IOC and are much more than their "anti-doping unit".

"They are just one of our clients," she said.

Ayotte believes that changes to the sample collection system and the training and vetting of doping control officers are the most important reforms.

The Olympic Summit is fully closed to the media.

Bach is expected to speak in a teleconference afterwards.