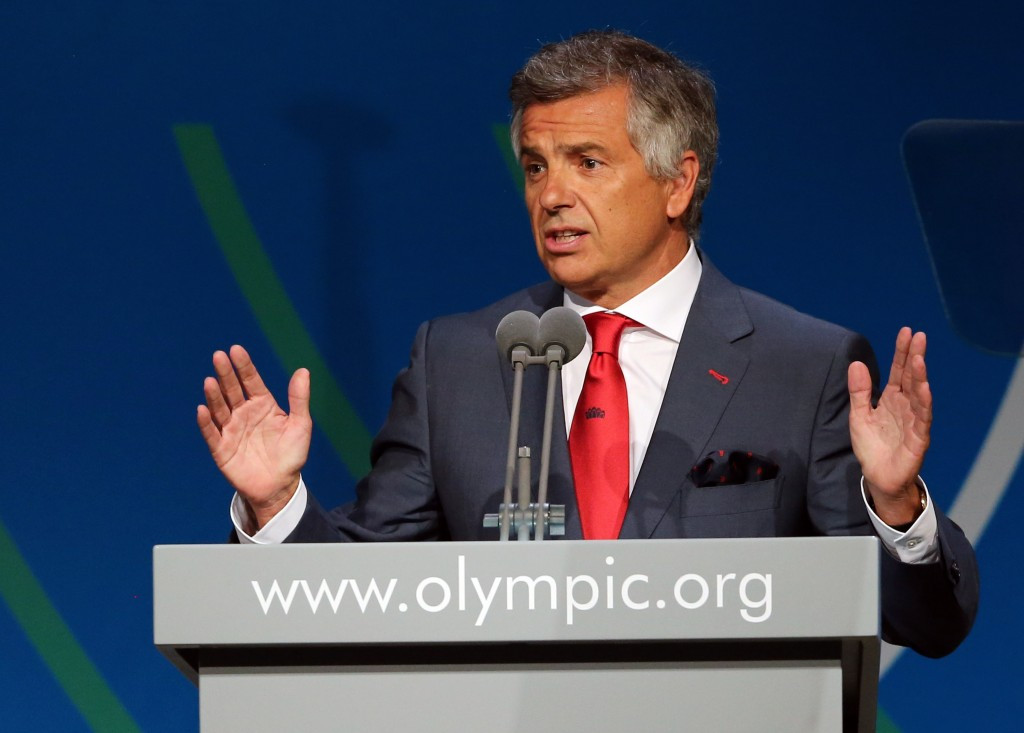 In a wide-ranging interview with Spanish newspaper AS, Samaranch claimed they will continue to be critical of WADA and are prepared for a "tough battle" at the Olympic Summit in Lausanne on Saturday (October 8).

He also described the Russian anti-doping laboratories in Moscow and Sochi as "like Sodom and Gomorroh", a reference to the Old Testament cities which were considered the depths of human depravity.

"We were very critical of WADA and we will continue to be," he said.

"They are responsible for what goes on inside international laboratories but their labs in Sochi and Moscow were like Sodom and Gomorrah.

"It’s not enough for them to point the finger at the IOC in a panic.

"They need to be more efficient.

"We want to overhaul the anti-doping system and make it more independent of the sporting world.

"It’ll be a tough battle, frankly."

These remarks have already been criticised as "confusing and hypocritical" by WADA Executive Committee member and former Norwegian Minister of Culture Thorhild Widvey in a blog, accessible here, exclusively published on insidethegames.

Samaranch, whose father and namesake was President of the IOC from 1980 until 2001, was elected vice-president during the Session in Rio de Janeiro in August.

He is considered a close ally of current President Thomas Bach and sat on a three-person panel to make final decisions on Russian eligibility at Rio 2016.

It is likely that he was speaking with Bach's go ahead.

Tensions between WADA and the IOC came out into the open in July when the latter body rejected the former's call for a blanket ban on Russian athletes at Rio 2016 following allegations of state-sponsored doping published in the McLaren Report.

The IOC instead gave International Federations power to develop individual eligibility criteria before fiercely criticising WADA for not having spotted Russian problems earlier.

WADA President Sir Craig Reedie, Samaranch's predecessor as IOC vice-president, claimed there had been a cooling of tensions after a series of WADA meetings in Lausanne last month.

But this seems to have rapidly fallen apart in the last week.

First, IOC Executive Board member Sergey Bubka claimed WADA's policies and governance "must be changed" in order to increase efficiency.

Founding WADA President Richard Pound then hit back, telling insidethegames that the Olympic Summit was a gathering of "usual suspects" whose recommendations he would have little faith in, before criticising "outrageous" IOC responses to Russian doping.

His choice of words to describe the Moscow and Sochi laboratories may also raise eyebrows, however, given the reluctance with which Bach and other senior IOC figures have had towards criticising Russia.

Samaranch also believes they are winning the global fight against doping.

"You have to be either mad or stupid to dope; the technology we use today is so advanced that you’ll get caught out."