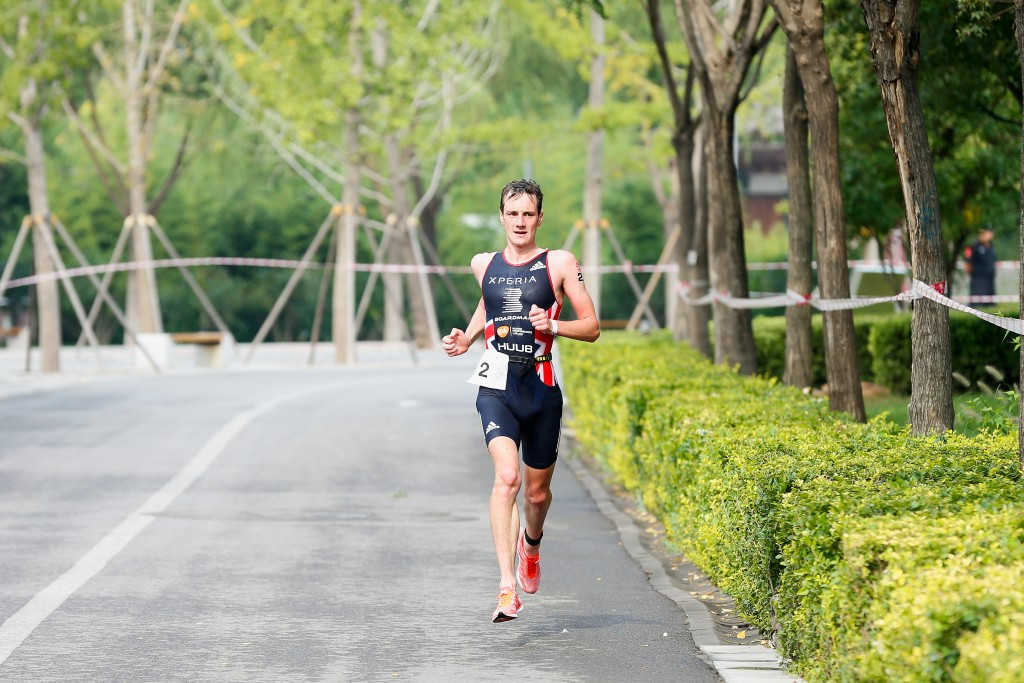 British triathlete Alistair Brownlee, Australian swimmer Emily Seebohm and New Zealand rower Mahé Drysdale are among another 20 athletes whose leaked data has been revealed by Russian group Fancy Bears' after the cyber-attack on the World Anti-Doping Agency (WADA).

A host of Olympic champions and medallists from Rio 2016 and other events have been named in the sixth release of information concerning competitors who have received therapeutic use exemptions (TUEs).

A total of 17 athletes on the list claimed a medal at August’s Olympics in Rio de Janeiro.

Brownlee and Drysdale both defended their Olympic titles in the Brazilian city - in the men’s triathlon and single sculls events respectively - while Seebohm won gold medals at Beijing 2008 and London 2012, as well as a silver at Rio 2016 in the 4x100 metres medley relay.

Drysdale’s compatriot Peter Burling, winner of the sailing 49er title at Rio 2016 with Blair Tuke, is another high-profile inclusion.

They are joined by Masashi Ebinuma, a Japanese judoka who clinched an under 66kg Olympic bronze medal at Rio 2016.

Others on the list include South African rowing silver medallist Lawrence Brittain and women’s team fencer Monica Aksami of the United States, who departed Rio 2016 with a bronze medal.

Stefany Hernandez of Venezuela, BMX bronze medal winner at Rio 2016, and tennis player Rajeev Ram, who partnered Venus Williams - named in one of the earlier batches of hacked data - to mixed doubles silver at the Games, make up the rest of the Olympic medallists on the list.

There is no suggestion any of the athletes implicated are guilty of wrongdoing, with the TUEs all granted by various sporting bodies in order to treat medical conditions.

The inclusion of Brownlee, who made global headlines last month when he carried exhausted brother Jonathan across the line during the final race of the 2016 World Triathlon Series in Cozumel in Mexico, had been widely expected.

The 28-year-old admitted last week that he had a TUE, with the data revealing he was granted one for the use of banned substance acetazolamide, which can be used to treat altitude sickness and epilepsy.

"I’ve got one thing for when I climbed Kilimanjaro so we’re not particularly worried about it, if it comes out it comes out," the Briton said.

Drysdale, a double Olympic champion, was given four TUEs in a 17-month period between April 2015 and August of this year.

He was given permission to take fluocortolone, used to treat hemorrhoids.

Seebohm had a TUE for prednisolone, a corticosteroid commonly taken by asthma sufferers, in May 2009.

The release of the data by Fancy Bears', who claim those named are guilty of doping despite TUEs being issued by anti-doping authorities for legitimate medical concerns, has sparked fears that athletes are abusing the system.

Others to have been implicated in data previously released by the group include Britons Mo Farah, Sir Bradley Wiggins and Chris Froome, Spanish tennis star Rafael Nadal and Venus' sister Serena Williams.

Sir Bradley's cases have caused particular concern because the cyclist's three approvals for powerful drug triamcinolone acetonide coincided with the Tour de France in 2011 and 2012 and the Giro d'Italia in 2013 - his biggest races of all three seasons.

He has denied any wrongdoing and has defended his actions in a series of recent interviews.